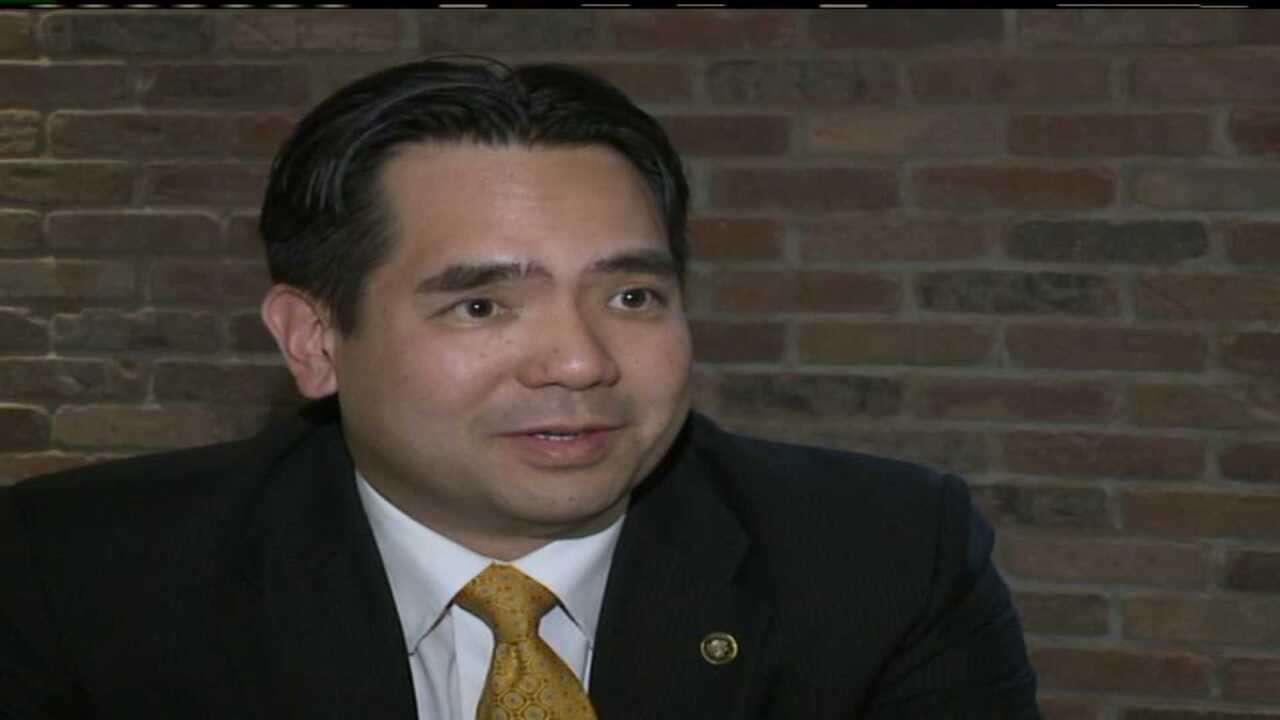 The complaint, filed by Kelly Smith, alleged that a $5,000 contribution from Utah Freedom Defense, Reyes’ political action committee, was not acknowledged in campaign finance filings.

“I had paid Comprehensive Strategic Solutions, which had spent money establishing the PAC, creating the PAC and doing a number of activities and actually funding the activities of the PAC,” said Reyes.

Reyes says he personally paid the $5,000 to Comprehensive and then asked for the reimbursement back.

A letter from the state director of elections says the matter has been resolved and that there was no wrongdoing.

Reyes says the complaint has actually helped his campaign. He says a number of delegates have contacted him, sympathetic hearing of the accusation and calling it “political gamesmanship.”