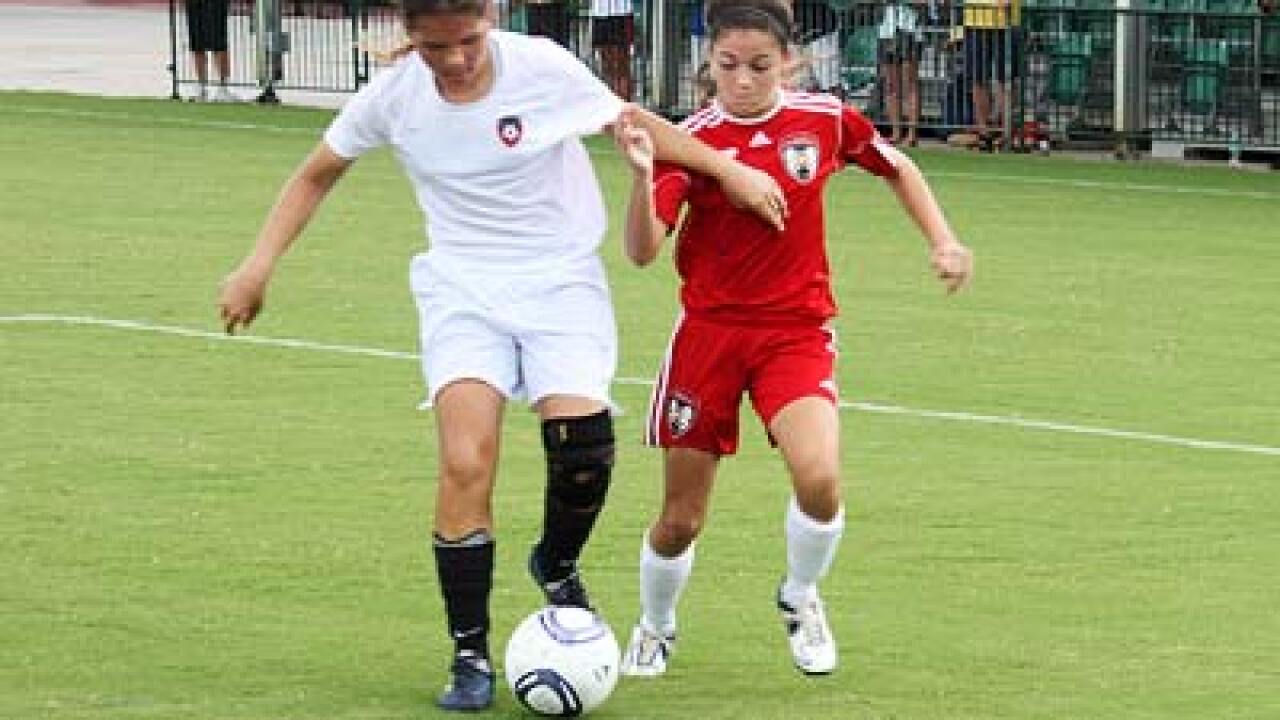 (CNN) — Hey soccer fans, here’s something to think about at the next game: The best players may be quicker thinkers than you.

A study led by Swedish researchers suggests that elite soccer players outperform players in lower divisions in tests of certain cognitive abilities, and both groups bested the general public. The results were published recently in the journal PLoS ONE.

“The successful player must constantly assess the situation, compare it to past experiences, create new possibilities, make quick decisions to action, but also quickly inhibit planned decisions,” the authors write.

The phenomenon has not been studied in detail before with regard to professional athletes. But previous research showed expert sports players have enhanced abilities in things like evaluating probabilities, recognizing patterns and using information from peripheral vision.

Participants in the Swedish study included 57 males and 26 females, all soccer players from the country’s top three national division soccer leagues. The players took cognitive function tests, which had well-established average scores for the general population in the fall of 2007.

Information about the players’ goals and assists was obtained from January 2008 to May 2010. The Swedish researchers then looked back at the players’ test scores to see if cognitive function could help predict later performance.

It turned out that higher performance on the cognitive test was correlated with the subsequent performance of the players, based on a subsample of the original group.

The theory is that playing soccer may have improved the players’ executive function. But they wouldn’t have been able to get to such a high level of professionalism if they hadn’t already been good at these mental tasks, said study co-author Predrag Petrovic of the Karolinska Institute in Stockholm.

Should soccer players be recruited on the basis of cognitive tests like these?

The study points in that direction, but the number of participants is small, and the conclusions do not prove causality. It’s a question for further research whether playing soccer causes better cognitive processing, or if cognitive processing leads to better soccer performance. This study also does not say anything about the genetic component of mental or athletic performance.

Bradley Hatfield, professor at the University of Maryland School of Public Health, who has researched the link between executive function and exercise independently of Petrovic’s group, says the study is based on a reasonable conceptual model. It doesn’t make definitive statements about the role of these brain processes in soccer success, but its suggestions are plausible based on research that has come before it, Hatfield said in an e-mail.

“I think it’s relevant to the public interest, and the quality of the work is supported by its appearance in a peer-reviewed journal,” he said.

But Mark Williams, professor of motor behavior at Liverpool John Moores University in the United Kingdom, is more skeptical. He points out that since cognitive abilities have been previously shown to be correlated with aerobic capacity, it’s possible that the most elite athletes performed better on tests because they are more physically fit.

On the whole, more research must be done before definitive conclusions can be made.