Man dies in dirt bike accident near I-215 North 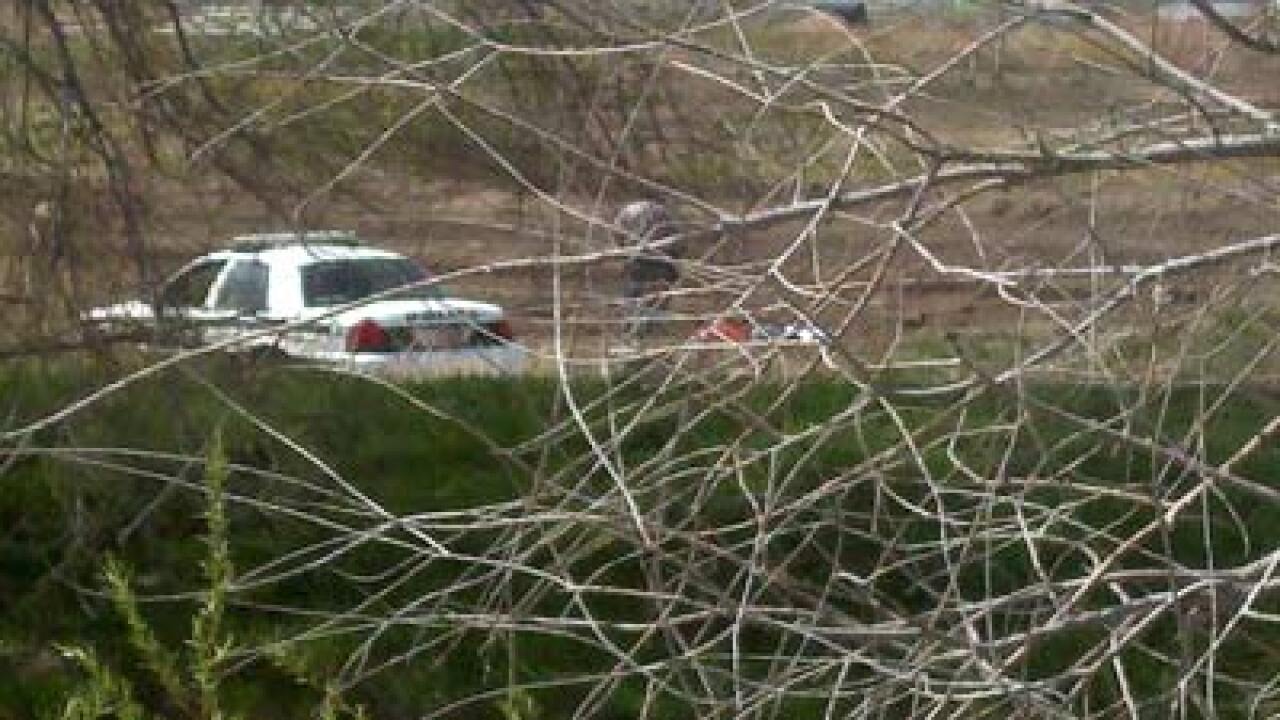 The accident happened just before 11 a.m. at the park, which is at 2800 North Rose Park Lane in Salt Lake City. Witnesses say Chris Minneci, 38, of Park City, was attempting a 50 foot jump and the dirt bike landed on him. Minneci sustained massive head injuries. Bystanders attempted CPR, but were unable to revive him. He was pronounced dead at the scene.

Davis County Sheriffs say Minneci was at the park by himself and he was wearing full-body protective gear and a helmet at the time of the accident.