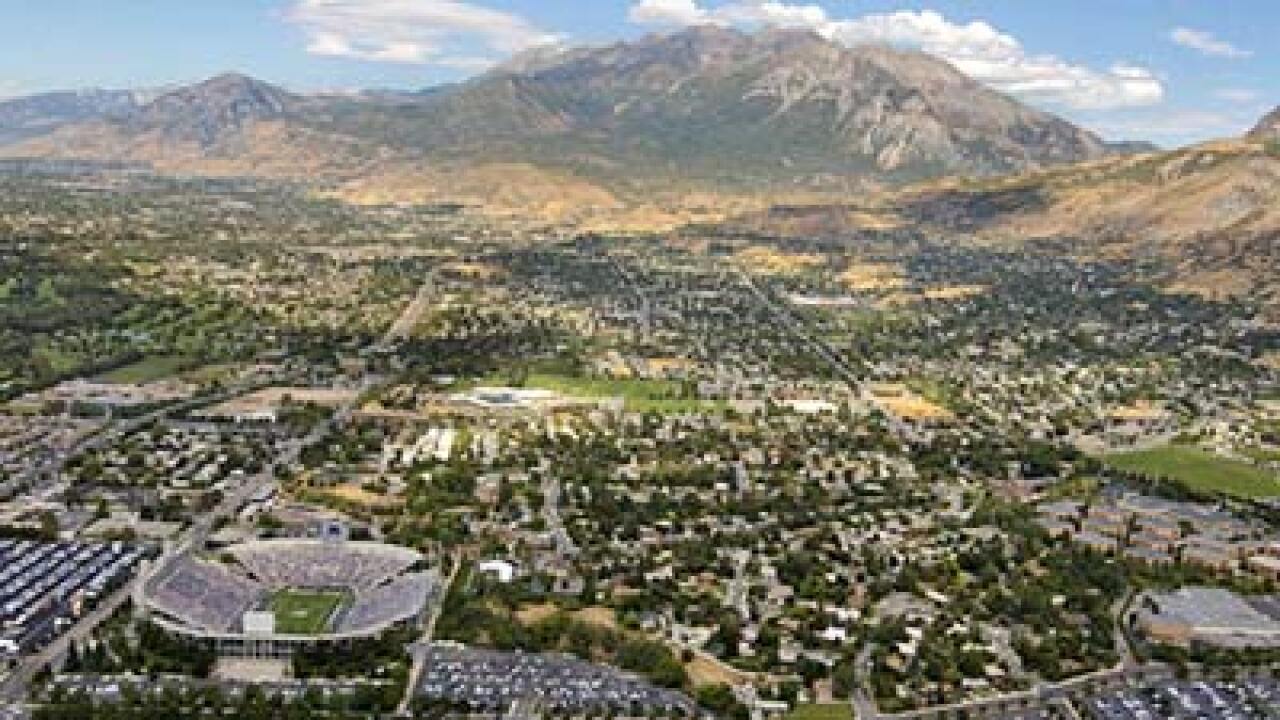 Several Utah cities are experiencing major population growth that is above the national average, according to recent U.S. census data.

Provo, Orem, Heber City and St. George were among the fastest growing cities in the country.  Salt Lake City also saw some growth, but not as much.

Heber City grew 3.8 percent, which is four times the national rate.  It is the seventh fastest growing area of its type in the nation.

Provo and Orem grew by 2.7 percent, which is three times the national average.  It is the seventh fastest growing metropolitan area.

St. George was number 11 on the list and Salt Lake City was 40th with a 1.9 percent increase.

Other cities that make the list are Logan at 74 and Ogden at 77.

Natural causes are the main reason for the increase in population.  Utah has a high birth rate and a low death rate.  Also, there has been an influx of people moving to the state.

The population increases also mean a growth in the workforce.

"We cannot overstate the importance to the state economy of having a young, well-educated workforce," said Marty Carpenter, Salt Lake Chamber.  "If we can meet the challenges, if we can educate them, if we can keep commerce flowing, if we can continue to attract the businesses that provide the jobs for them, Utah is in the very unique position to lead this nation economically for a very long time to come."

The increase in population brings challenges as well, especially concerning infrastructure and education.

"More people requires more infrastructure, it requires more schools, more teachers, better freeways, more trains.  All of those things have to be in place if you are going to have a rapidly increasing population," said Marty Carpenter, Salt Lake Chamber.  "We have been very proactive in that, because the population has always been growing at a pretty steady rate."

In December 2011, Utah ranked as second fastest growing state in the nation, behind Texas.