UDOT says get ready for a summer of road construction 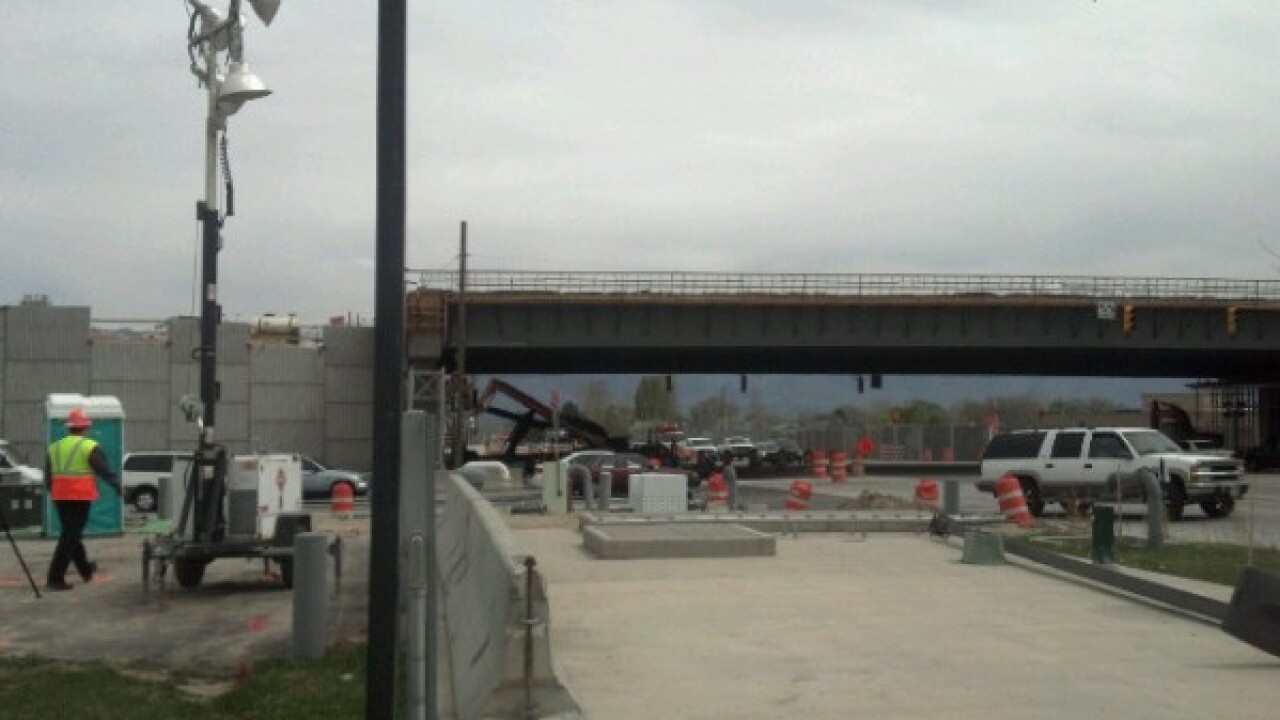 WEST JORDAN -- The Utah Department of Transportation is warning commuters to prepare for a summer of construction-related delays, as road projects kick into high gear.

More than 200 projects from Ogden to St. George are being planned, UDOT Executive Director John Njord told FOX 13 on Thursday. At least 20 of them will cause significant delays.

"This year marks one of the biggest construction years we will have ever had in our state for road construction," he said.

Some of the bigger projects include: lane additions on I-15 in Davis County, and on State Street in Murray; a renovation of I-80 from Salt Lake City to the Wyoming border; new pavement on U.S. 40 in Vernal and State Street in American Fork and Lehi; new work on U.S. 191 outside Moab; new road segments where a landslide hit near Cedar City; new lanes on I-15 near St. George; and the Mountain View Corridor project on the west side of the Salt Lake Valley.

Projects dubbed "Bangerter 2.0" will bring overpasses at 7800 S. and 13400 S. I-15 in the Salt Lake Valley will also see overnight restrictions while construction crews do upkeep on the last major freeway project in Utah.

"We'll be doing some concrete fixes on I-15 in Salt Lake County," Njord said. "I-15 is now 10 years old. So it's time to do a little rehab on some of the pavement. It's a surface out there we anticipated would last about 30 years."

The I-15 CORE project will continue in Utah County. Deputy project director Robert Stewart told FOX 13 the most impacted areas will be in Orem, but the project overall is about 70 percent completed.

"We'll be done by December," Stewart said. "There's a good portion of the project that will be done coming at the end of June."

The price tag for the road projects is expected to come in at nearly $4 billion in total.

UDOT said most of the projects would likely only add about 15 minutes to an average commute, with the exception of the I-15 CORE in Utah County. Commuters FOX 13 spoke with expressed some frustration at the idea of a summer of road repairs.

"I don't like enduring road construction," Renae Andrews sighed. "But, you know, when it's all finished..."