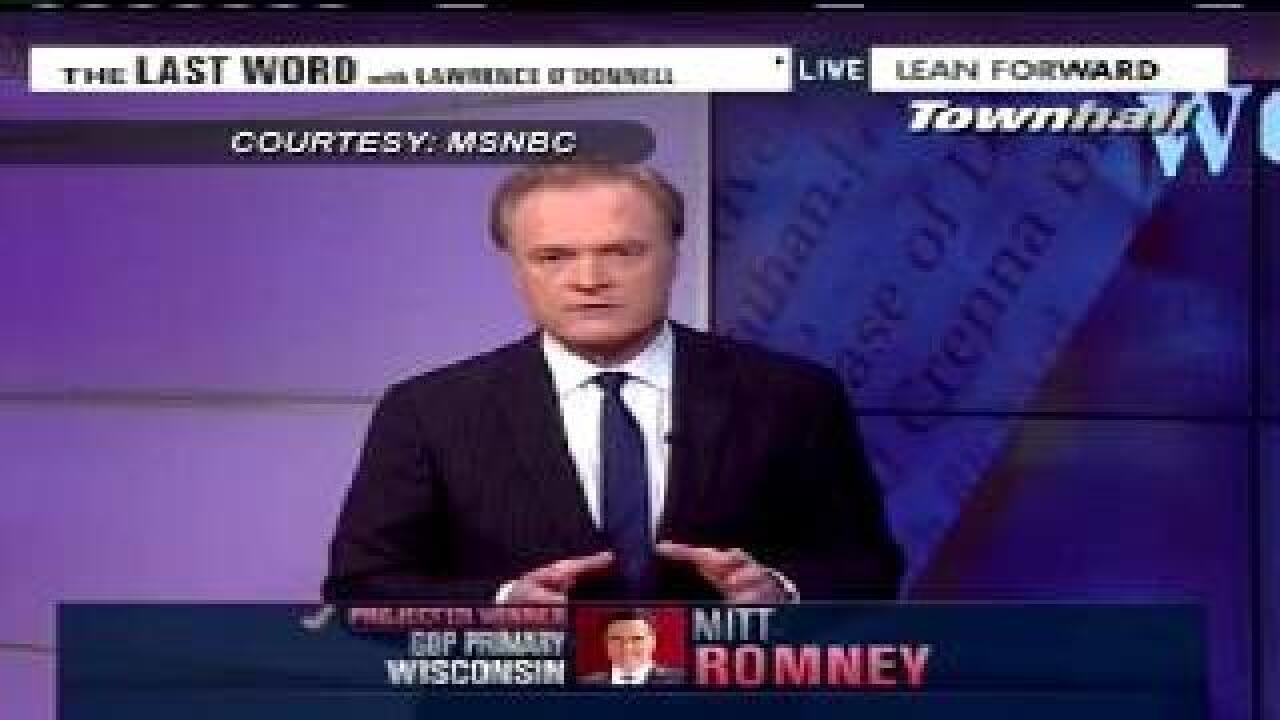 An anchor on MSNBC is getting some major criticism over his comments about Mitt Romney and his religion.  Romney is a member of the Church of Jesus Christ of Latter Day Saints.

On the show called "The Last Word with Lawrence O'Donnell," the host talked about how religion plays a key factor in the political debate and then he talked about the Mormon religion.

O'Donnell goes on to make comments about how the Mormon religion started.  Watch the video clip to see more of his speech.

O'Donnell's comments have already sparked a war of words with another well-known opinionated anchor.  Fox News' Bill O'Reilly said O'Donnell's comments were a "smear" and if he had said the same thing about Islam or another religion, he would have been immediately fired.