Questions arise over timeline of when Steve Powell camped with Josh, grandsons 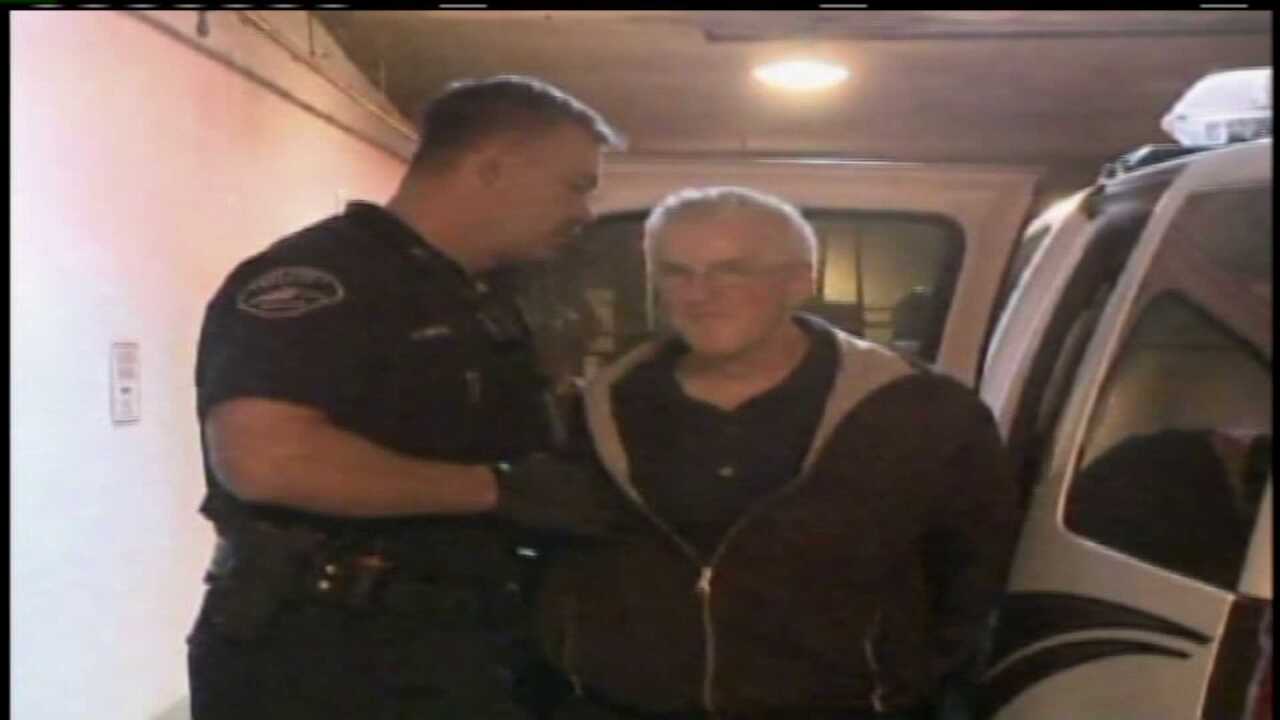 SEATTLE -- The attorney for SusanPowell’s family tells FOX 13 the timeline when Steven Powell allegedly camped with Josh Powell and his grandsons is "vague."

New information came to light when a former co-worker of Steven Powell's told Ann Bremner, Susan Powell's family attorney, that Steven claimed to have been camping with Josh and the boys in the winter -- about the time Susan disappeared on Dec. 6, 2009.

Now, Bremner says that trip may have been for a couple of weeks in November. This woman's claims have raised new suspicions about what possible role Steven Powell could have had in the disappearance of Susan Powell.

Steven Powell abruptly took time off of work on Dec. 8 and 9, but Washington state officials say he was working the day after Susan vanished on Dec. 7.

Josh Powell claimed he took his sons camping when his wife went missing. Bremner tells FOX 13 she is trying to find out exactly where Steven Powell was and when he was there.

“I think we can all look at this different ways and say it sounds like that weekend, it sounds like it might have been before, but the fact is, it occurred,” Bremner said. Here was a camping trip -- and she did say, the witness said, it was around the time of the disappearance -- and the question is, why did that occur? The question is, did it occur? And if it occurred the time Susan disappeared, she would definitely be a material witness.”

Bremner says she plans to have a private investigator from her law firm sit down and interview the witness.