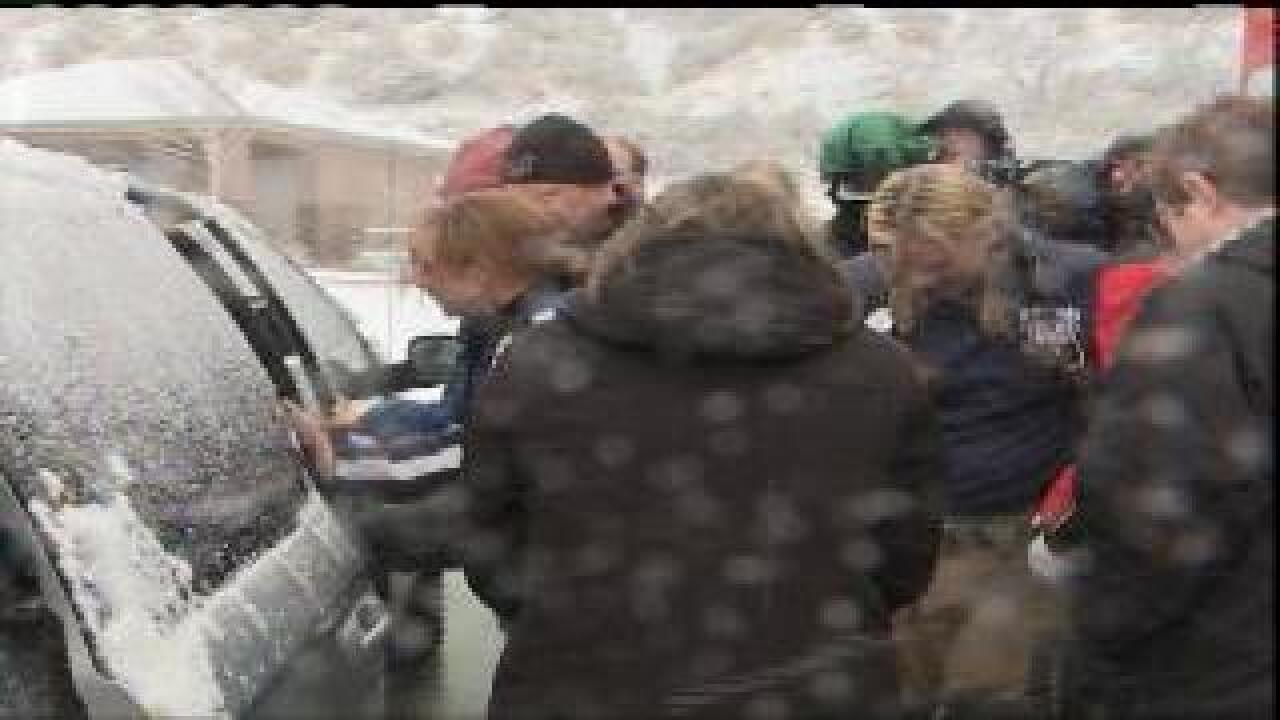 A brother and sister spent the night in freezing temperatures after becoming lost while hiking in Corner Canyon.

They got lost and called their parents for help around 9:30 p.m. Thursday night. It took four rescue teams three hours to find the teens in white-out conditions. The pair was about a mile up the mountain. It took another eight to get them down to safety and their parents.

"They had taken a wrong turn and gotten in to some rugged terrain. They weren't sure this was the way off the mountain. Then the darkness came upon them, then the cold front came in," said Capt. Chris Ownby, Unified Police Dept.

Police say the pair appeared to be experienced hikers. They had water, food, good hiking clothes, flashlights and cell phones with them, but hikers say the terrain is difficult and confusing.

Rescue crews moved slowly because of the terrain and because the boy was barefoot. After stepping in water, he had taken off his shoes and could not get them back on. Rescuers talked with the teens to help distract them as they made their way off the mountain.

"They were worried about their family and homework, a paper they had to write," said rescuer Greg Davis. "It's kinda of funny like that."

Rescuers said the siblings showed signs of hypothermia after spending a total of 24 hours outside, but after being treated at the scene, they are expected to be okay.