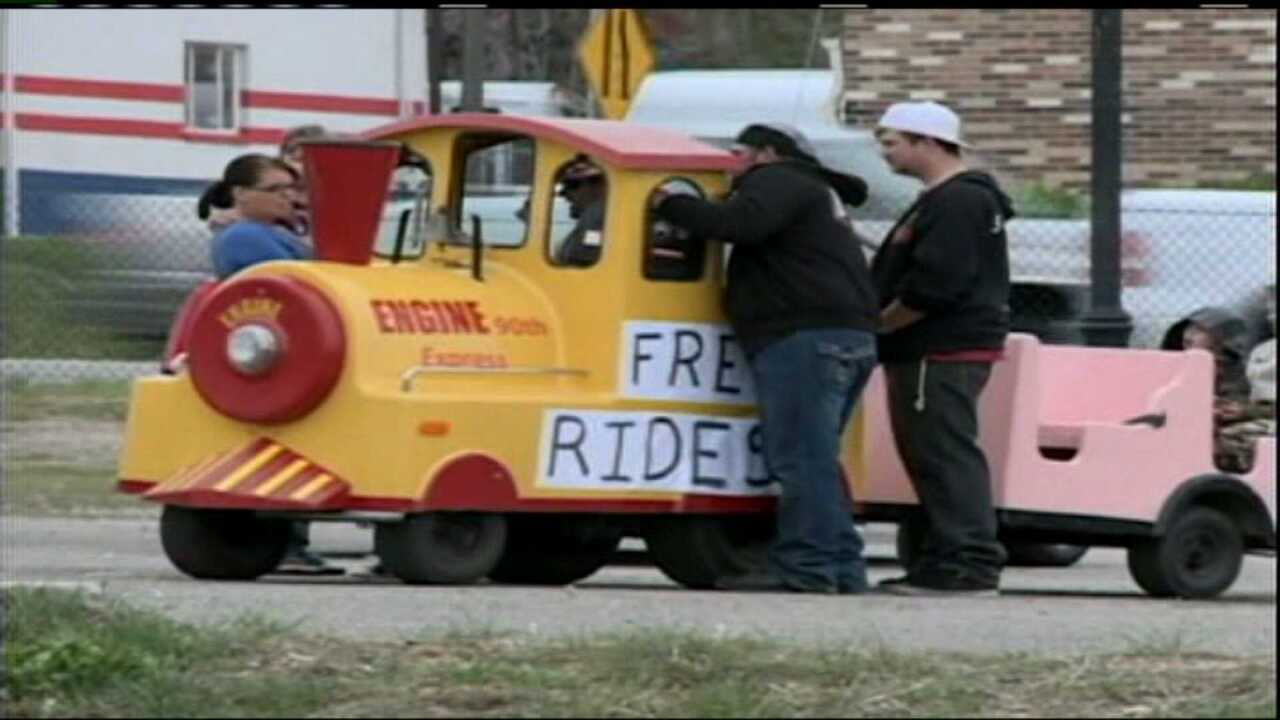 SANDY -- The community has come to the defense of the Christmas tree lot located at 9000 South and State Street in Sandy after a proposed ordinance may force it out of existence.

The lot, which has been in existence for 17 years, sells everything from Christmas trees to pumpkins to fireworks. Some residents consider it the most festive corner in Sandy. They gathered at the lot to show support for the longtime business.

The Sandy City Planning Commission met Thursday night to discuss an ordinance that would not allow seasonal business licenses on undeveloped corner lots, something the lot's owners feels was drafted just to shut them down and force them to sell the lot for development.

Supporters attended the meeting, showing an outpouring of love for the lot and its annual events.

"We take field trips they pick pumpkins they love seeing the reindeer," said one supporter.

Despite the support, the commission still decided to recommend the change that would ban licenses for temporary businesses that exempt them from the codes other businesses comply with.