Haggling for health care: Ways to lower your bills 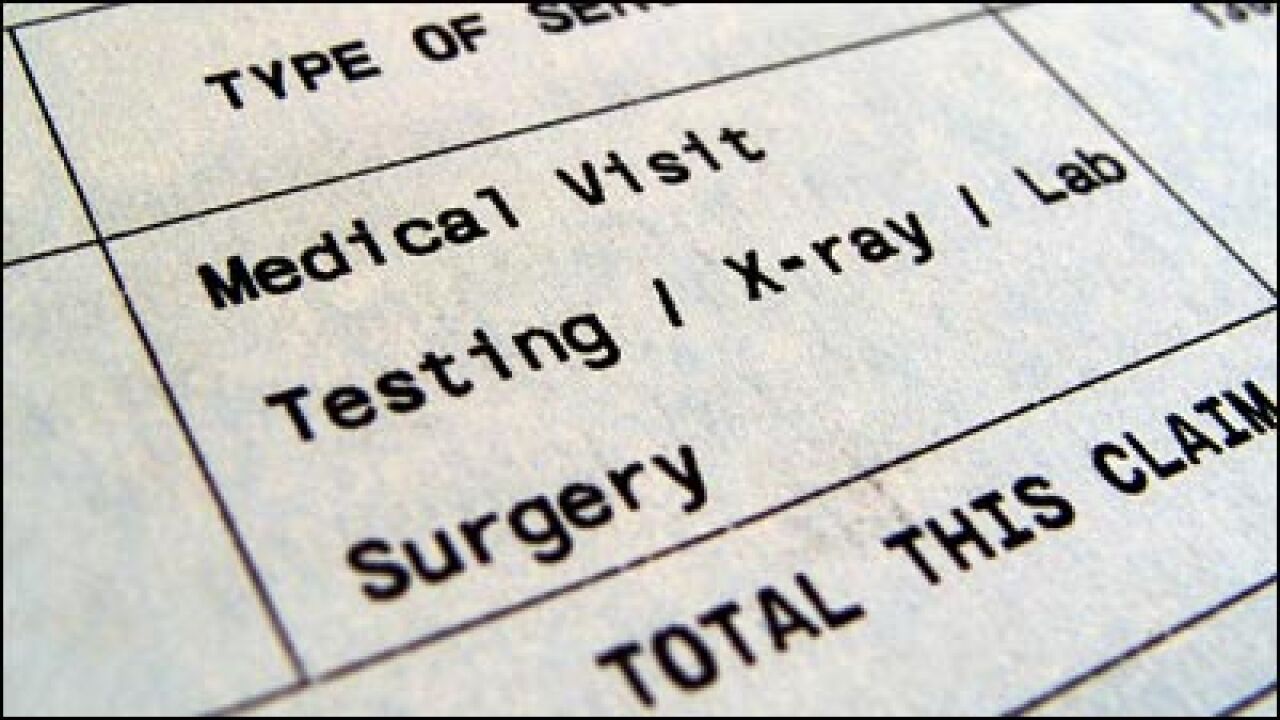 By Jessica Dickler
NEW YORK (CNNMoney) — With health care costs on the rise, consumers are finding that their best defense against sky-high bills is bargaining for a better rate.

Increasingly medical providers are willing to negotiate with patients on the cost of care, particularly when the alternative is the risk of not getting paid at all.

Shane Fischer got 50% knocked off of his $3,000 hospital bill from a four-day hospital stay following a kidney failure last year. After initially dodging the bill for two months, Fischer decided to try a different tactic.

“I asked a collection agent from the hospital if she could give me a discount for paying in full and she offered me a 50% reduction in my bill if I paid it over the phone,” he said. “So, I gave her my credit card and saved $1,500.”

Had he not been able to haggle the price down, Fischer would have been on the hook for the whole amount because it was still shy of his $5,000 annual deductible. “I would have had to borrow the money from my parents,” he said.

As of last year, 38 million Americans were enrolled in a health plan with a deductible of at least $1,000 for individuals and $2,000 for families, nearly double the amount of people who had this type of high-deductible coverage six years ago, according to the Employee Benefit Research Institute.

“The era of health insurance covering everything is disappearing,” said John Santa, director of the Consumer Reports Health Ratings Center, a research arm of Consumer Reports. “All of us are going to need to evaluate what role we can play in negotiating about our health care and its cost.”

For those willing to strike a deal, here’s how to bring those health care expenses down.

“If you go in and ask a doctor or hospital how much something costs, they are going to tell you their highest price,” Santa said. To negotiate a much lower price “you have to ask.”

If you are uninsured or your insurance doesn’t cover a procedure, ask if the medical provider would be willing to do it for the same price they would get reimbursed for from an insurance company or Medicare. That could knock about 30% to 40% off of the cost and most doctors and hospitals are open to doing that, he said.

To that end, Jeffery Rice, a Nashville-based MD, created the “Health Care Blue Book” to help consumers figure out the true cost of a treatment so they can better negotiate deals with providers.

The “Health Care Blue Book” lists the “fair price” for medical claims, which is what providers would typically accept from insurance companies as payment in full, and is usually less than what a patient gets billed.

Rice said it’s important for consumers to shop around. Throughout the health care system, prices for hospital visits, specialists and pharmaceuticals can vary greatly. Even within the same community, prices for identical medical services, like an MRI, can vary by 500% or more, so it’s important to comparison shop before picking a provider, he said.

When seeking to negotiate, it’s sometimes better to go to an out-of-network doctor because they are less constrained by the terms of their health insurance plan and more willing to strike a deal, he said.

Also, know what you don’t need. Patients can ask their primary care physician for advice on preoperative or postoperative tests that they may be able to skip. For example, a healthy patient may be able to opt out of a panel of blood tests that would boost the bill substantially, Santa said.

Or, ask a hospital administrator or someone in the doctor’s billing office if there are other discounts or assistance available depending on a payment plan. You can also ask if they will slash the price if you agree to pay up front.

That saved Harriet Cohen $1,800 last year. Cohen was hit with a bill for $2,700 after a colonoscopy. “My crappy insurance wouldn’t pay for it because of my high deductible,” she explained. But the hospital offered to accept $900 for the examination if she agreed to pay on the day of her appointment, which she gladly did.

Patients can also consider hiring a health care advocate. Advocates negotiate with a medical provider on your behalf, but most charge a percentage of the savings as their fee which can defeat the purpose, Rice said.

Kevin Flynn, a spokesman for HealthCare Advocates, a Philadelphia-based provider, said most advocates charge a fee of about 30% but clients can generally expect their bill to be cut by 40% to 60% in return.

For those without any health insurance at all, Rice recommends asking for a “self-pay” discount, in addition to a payment plan that won’t charge any interest.

That’s already the rule at nonprofit hospitals nationwide, thanks to the Affordable Care Act. As a result of the law, those who are eligible for financial assistance can no longer be charged more for their hospital care than those who have insurance, a practice that used to happen quite frequently, according to Cheryl Fish-Parcham, deputy director of health policy for the advocacy group Families USA. Many of the act’s other provisions don’t take effect until 2014, but the limits on hospital pricing are already in place and will help many people avoid mounting medical debts, she said.

“The hospital would rather have some portion paid rather than none at all,” said Santa.