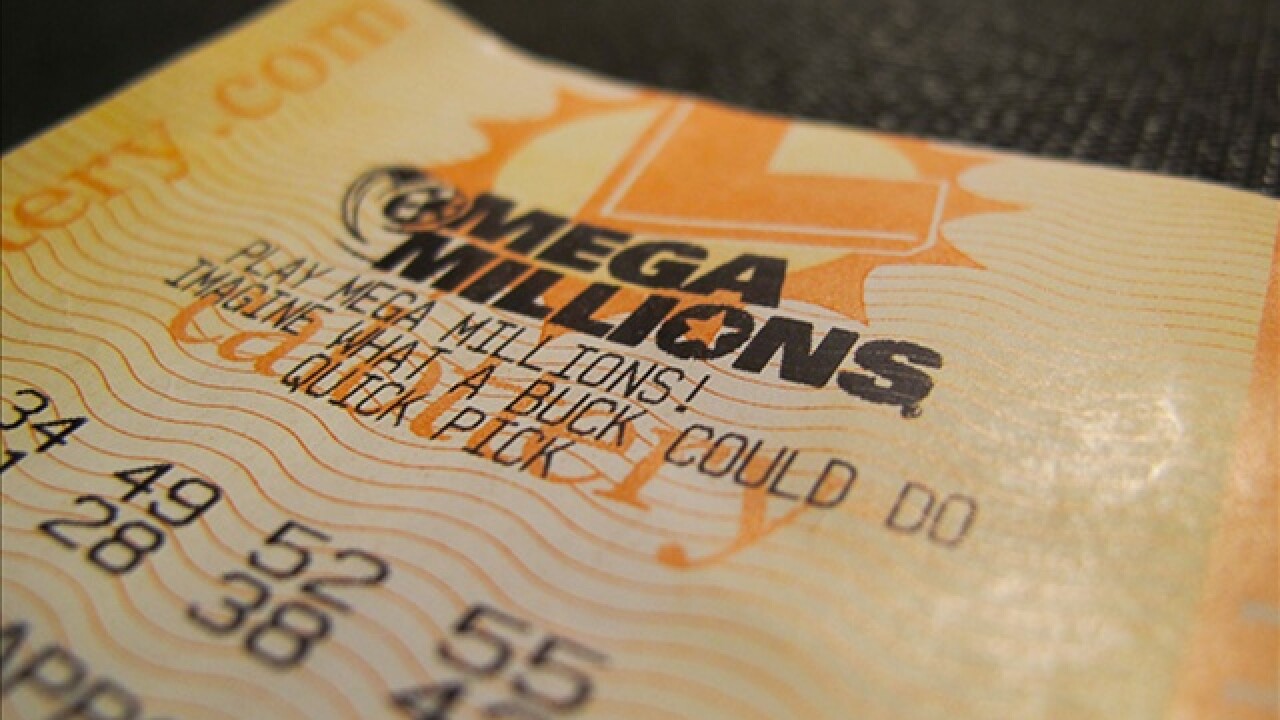 Kansas was one of three states where three tickets matched the winning numbers — 2, 4, 23, 38 and 46, with a Mega Ball of 23 — amounting to an equal share of roughly $218.6 million, before taxes, under the annuity option. The Kansas winner, who bought the winning ticket at a Casey’s convenience store in Ottawa, chose the cash option to collect the winnings — $157 million.

“They were still just in awe that they had won it,” Wilson said of the winner, who didn’t know the ticket was a winner until Monday.

The other winning tickets were purchased in Maryland and Illinois.

The Kansas winner is the first to officially come forward, just a week after the winning numbers were picked.

Meanwhile, Maryland lottery officials have been responding to a flurry of questions from the media this week after a Baltimore-area woman told the New York Post that she had one of the winning tickets. However, in a bizarre twist of the story, Mirlande Wilson, a 37-year-old single mother of seven who works at McDonald’s, told the Post on Friday that she isn’t sure where she last had the ticket.

The state’s lottery director said Thursday he hasn’t seen the ticket, but he also says no one else has come forward saying he has it.

Carole Everett, a spokeswoman for the Maryland Lottery, said Tuesday she doesn’t “put much stock in that story.”

“She claims she won,” Everett said. “She can’t produce a ticket. … In our opinion, until they walk in that door, hold that ticket, produce valid identification and our security people can process and validate it, it doesn’t matter.”

If Wilson is determined to be a winner, a showdown could be brewing with her McDonald’s co-workers. They are demanding a share because they say they pooled their money to buy several tickets. Wilson has said the ticket she bought was separate from that.