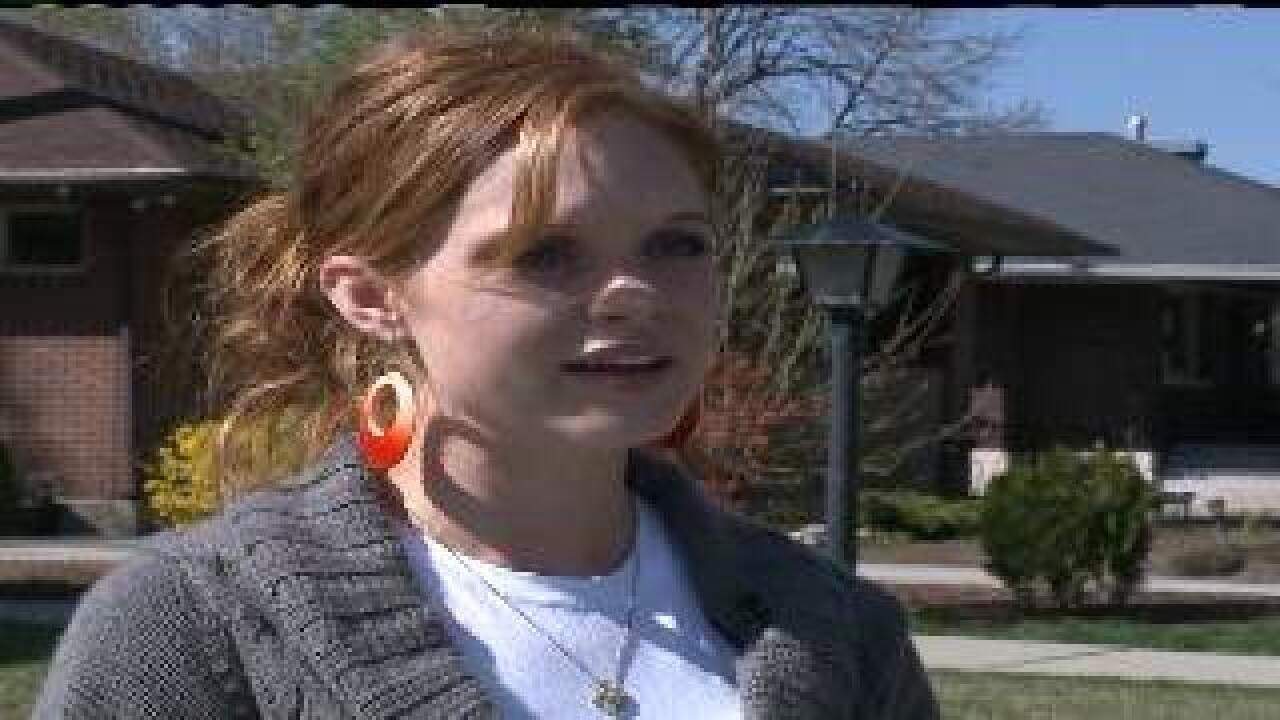 Being a parent takes a lot of patience, but parents sometimes need help coping with a child they can't control.

Nursery crisis centers are designed as a place to take children when parents are overwhelmed.

"All parents get to that point where they're completely exasperated," said Miriah Griffith, development director at Family Support Center.

Griffith said most child abuse is caused by a knee-jerk reaction, the moment when a parent has reached their boiling point.  Nursery crisis centers are a place where parents can turn for help.

There are no income requirements, no lengthy questionnaire and no judgement.  The nursery is for frustrated parents and caretakers watch over children for up to 72 hours at a time.

DCFS found more than 7,000 of those reports had some merit and the department takes in nearly 2,000 kids into foster care every year.

The Family Support Center has nurseries across the state, including three in Salt Lake County.  There is one in Sugarhouse, Midvale and West Valley City and all of them operate 24 hours a day, seven days a week.

They take kids up to 11 years old.  It is also a resource for single parents who may have a job interview, but don't have the money of can't find a babysitter.

The centers are funded through the state, but rely heavily on donations too.