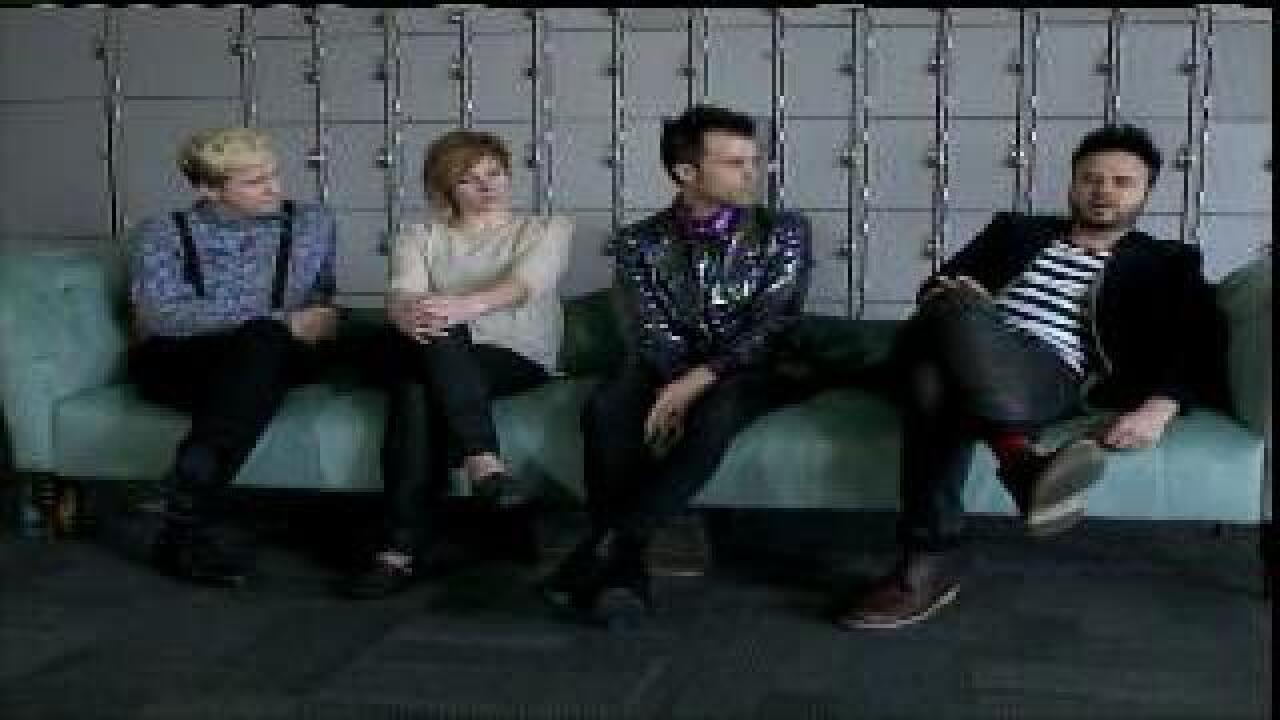 The concert was held at Mountain View High School, which seats about 1400 people.  All ticket and merchandise sales associated with the concert will benefit the GIANT Steps Autism Preschool.

The band decided to do this concert because bassist Branden Campbell's 4-year-old son had been in the program for about 2 years.  Campbell said is have made a really difference in his son's life and he wanted to help the program continue.

"About a year ago, I realized that we were maybe in a position at some point to do something to help the school.  The school does get some funding from the state, but not all of it," said Campbell.  "Right now they are at the risk of having to cut some of their staff for next school year."

The money raised will help the school pay for classroom supplies and field trips, which state funding does not cover.

Utah has the highest rate of autism in the country, according to a recent CDC study.