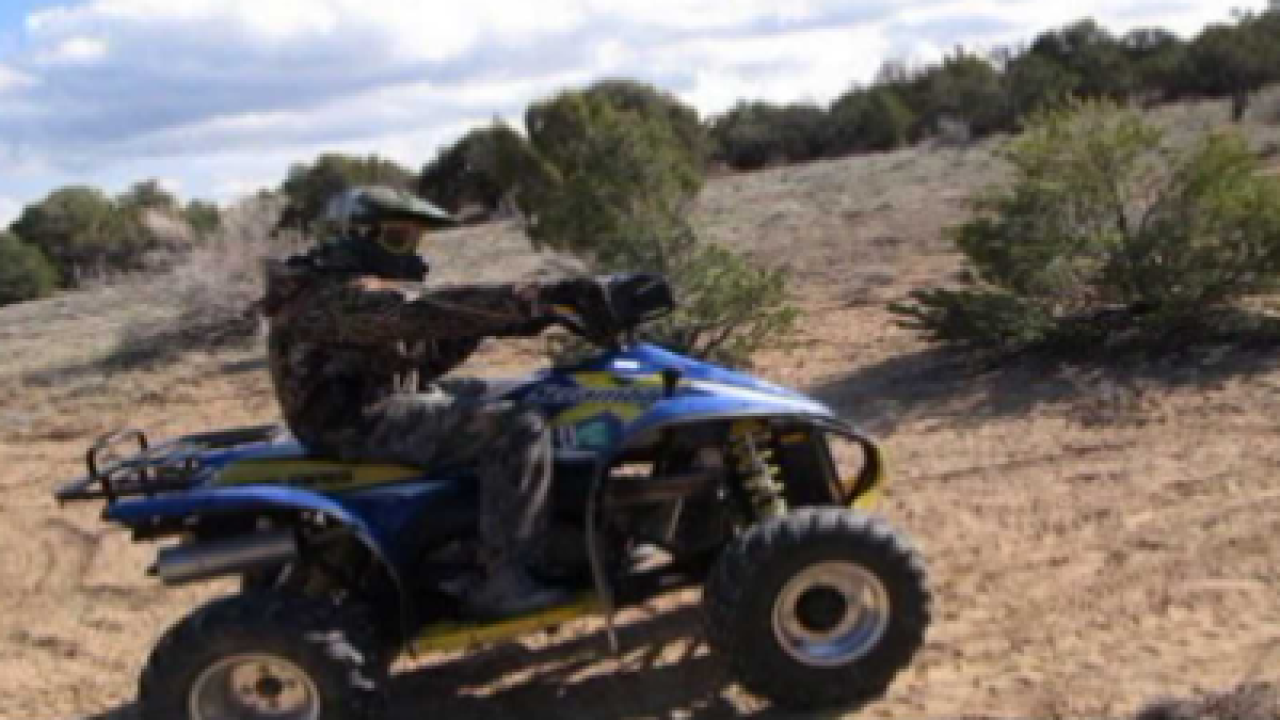 A 16-year-old boy is dead after an ATV accident Saturday afternoon at Sand Mountain in Juab County.

The teen, identified as Jeremy William Bryant of Cottonwood Heights, rode the ATV over a dune and fell 20 feet at around 2 p.m. Saturday. Despite wearing safety equipment and a helmet, Bryant broke his neck. He was taken to a nearby hospital, where he was pronounced dead.

Bryant's family, friends and classmates at Brighton High School are mourning the loss.  Students wore black and red on Monday in his honor.

"I want him to be remember how he was here, like a good kid," said Tommy Bronkowski, a junior at Brighton High School.  "Always smiling, making people happy.  That's how he was."

"He's my best friend and he always will be," said Shahri Bryant, Jeremy's mother. "His last words were, 'If I were to die anywhere, I would want it to be right here in Little Sahara.'"

Bryant's death is just one of several serious ATV accidents this week. Family and friends of the victims are warning off-road enthusiasts to know their limits and to be careful.

"I've been out there, I've seen what it's like, that's what you can fail to misjudge is what's on the other side of that sand dune," said Trisha Tracy, Jeremy Bryant's aunt. "Sometimes those machines are a little tougher than our bodies are and that's apparently what happened here. Be aware is the biggest thing and know what you're getting into before you do it."

Bryant's mother is comforted that he wanted his organs donated and will be able to help as many as 50 people.