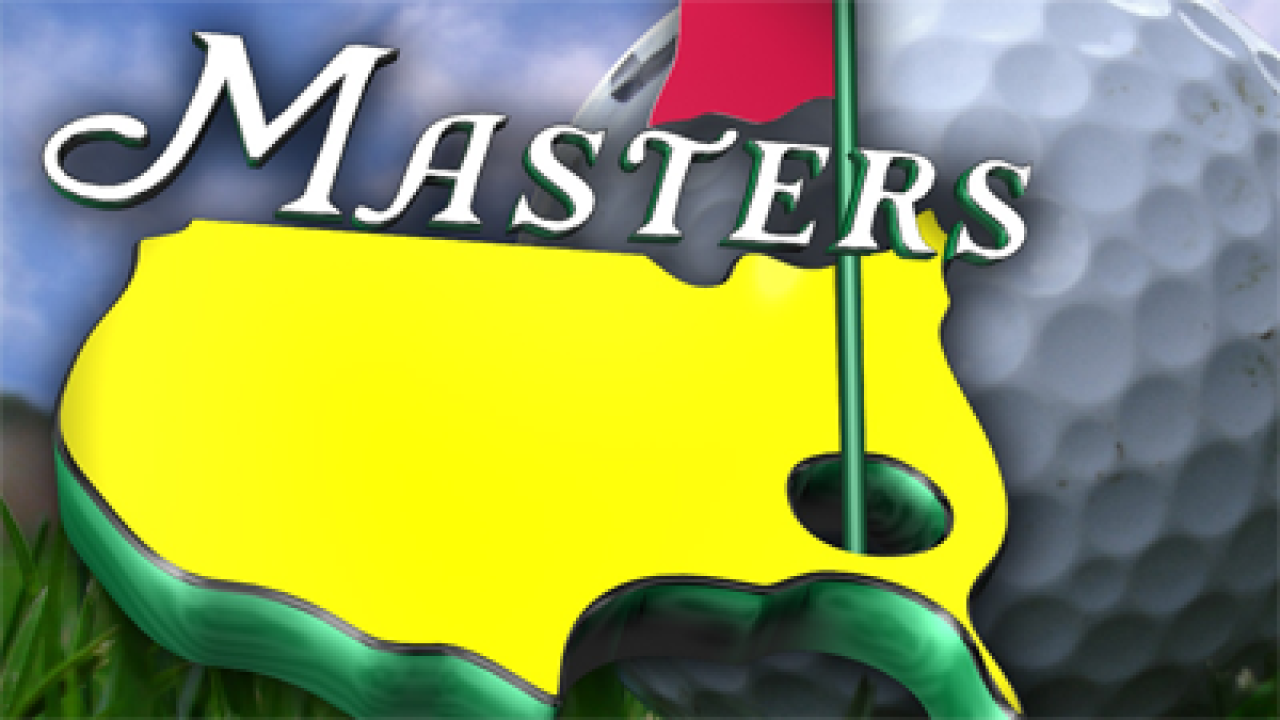 (CNN) — Bubba Watson won the 76th U.S. Masters as he beat South African Louis Oosthuizen at the second hole of a sudden death playoff at Augusta National on Sunday.

Watson, who was winning his first major title, played a remarkable recovery shot from the trees at the 10th to find the green.

Oosthuizen, the 2010 British Open champion, saw his par putt miss to leave his American opponent with two putts to take the title.

The 33-year-old Watson rolled his first to within six inches before completing the task, bursting into tears as he embraced his mother, Molly, by the side of the green.

“I never got this far in my dreams,” said Watson as he prepared to don the famous green jacket, won last year by Oosthuizen’s fellow South African Charl Schwartzel.

Watson and his wife have recently adopted their first child and he added: “To go home to my new son is going to be fun.”

The playoff pair had finished tied at 10-under 278 in regulation play, Watson producing a burst of four straight birdies on the back nine to draw level with his playing partner.

Oosthuizen had taken control of the tournament when he holed his second shot at the par-5 second hole for a remarkable three-under-par double-eagle, only the fourth in the history of the Masters.

But he mixed two bogeys with two birdies to give Watson the chance to force a playoff, his second in a major after losing to Martin Kaymer of Germany at the 2010 U.S. PGA Championship.

Mickelson’s challenge was disrupted by a triple bogey six at the short fourth and he was never able to get on terms in search of his fourth Masters crown as he finished with a level-par 72.

Hanson also struggled early in his round before a late rally.

Up ahead, Westwood, once again immaculate from tee to green, carded a four-under 68 to set the clubhouse pace in search of his first major crown and was joined on that mark by local favorite Kuchar.

But Oosthuizen and his playing partner Watson kept their nerve, parring both the 17th and 18th to stay locked together at 10-under-par to go into the extra holes.

Two of the pre-tournament favorites, Tiger Woods and Northern Ireland’s Rory McIlroy, finished tied together at five-over, 15 shots adrift after final rounds of 74 and 76 respectively.