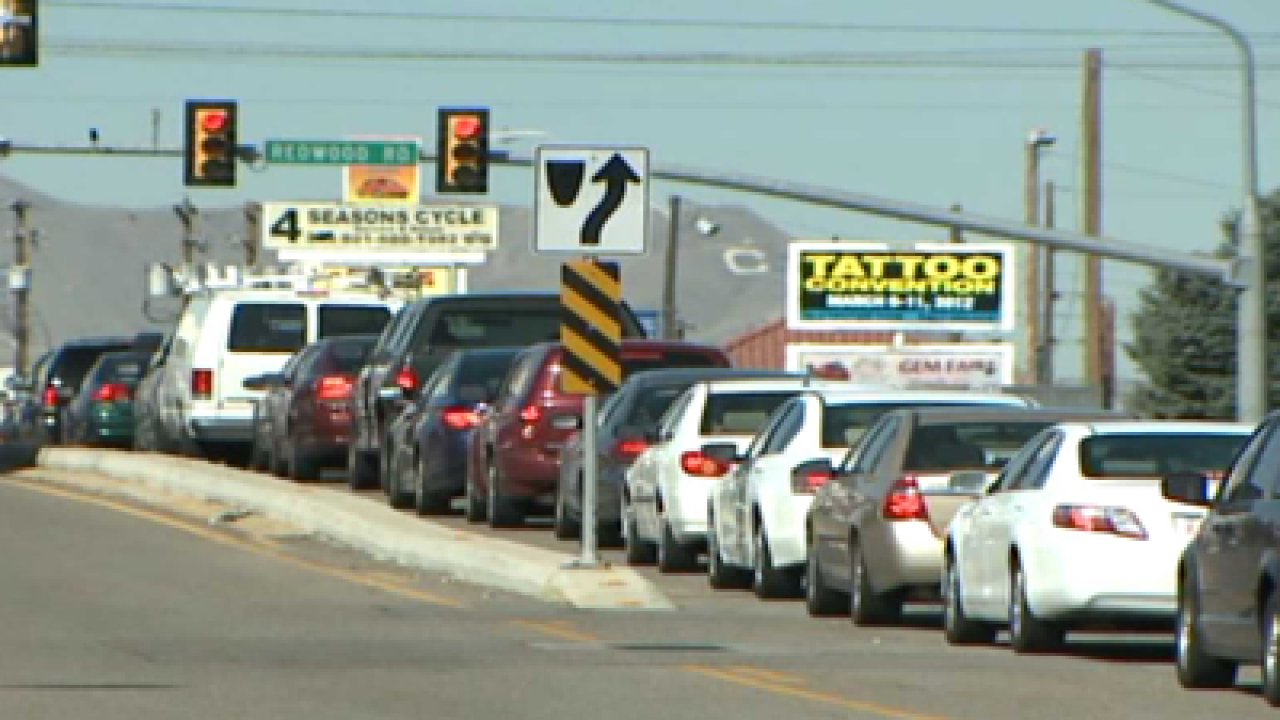 The study will look at six major streets in West Valley and re-time traffic lights to help drivers get through the city faster.

“We’ll put that into the traffic model and we’ll be able to retime the lights hopefully to make it east and west, especially a couple of north-south locations,” said Erik Brondum, West Valley City’s transportation engineer. “Typically you want to redo your timing plans every two to four years to make sure everything is working right but it takes a little bit of money.”

That money will be coming from federal grants; the city used some of that money to update their buildings and are using what’s left to coordinate the traffic lights.

“We are taking this opportunity to update all our timing plans or as many as we can,” said Brondum. “There’s always somethings that need to be fixed and upgraded we are trying to keep on top of it as much as we can.”

Brondum says widening roads would be too costly, so coordinating traffic lights is a cost-effective way to cut down traffic on the city streets.