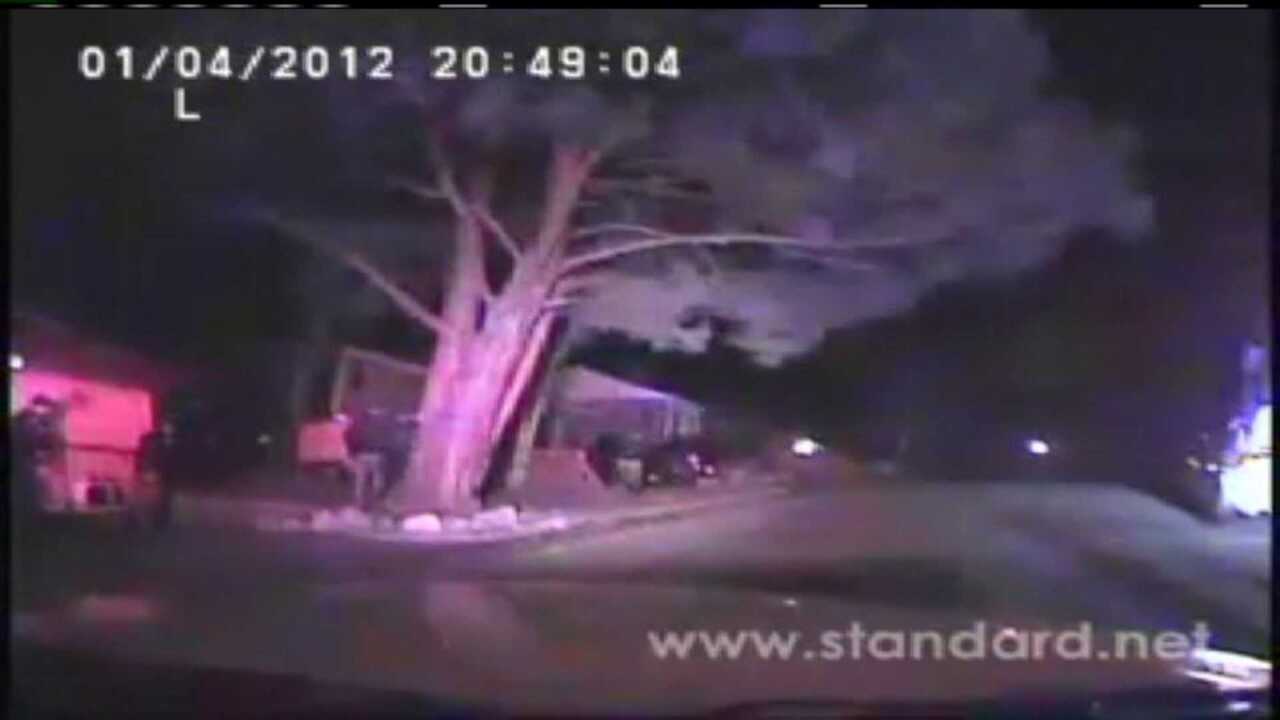 OGDEN -- Dash-cam video shows the intense situation as police attempted to serve a drug-related search warrant at a Ogden home on January 4.

Matthew David Stewart is facing aggravated murder and attempted murder charges as the shooting led to one officer being killed and five others badly wounded.

Automatic gunfire can be heard in the video and is shows law enforcement officers trying to coordinate a position on the suspect at 3268 Jackson Ave.  Police were searching a drug-related search warrant at the home.

In the second video, wounded officer Michael Rounkles is seen being loaded into a police car and driven to the hospital rather than wait for an ambulance.

The video released by Ogden Standard-Examiner, was obtained by a public records request. FOX 13 has requested the same video, and if waiting for access.

Police were not immediately available for comment on the recordings.