OGDEN -- The man charged in connection with the disappearance and death of 16-year-old Alexis Rasmussen has been ordered to stand trial.

After a day of disturbing testimony, Eric Millerberg, 36, pleaded "not guilty" to charges of child abuse homicide, obstruction of justice, unlawful sexual activity with a minor, and desecration of a body. Another hearing has been scheduled for May 15.

Alexis Rasmussen was last seen at the Millerberg's home on September 11, 2011. Her family told authorities she was babysitting. Weber County prosecutors allege Rasmussen overdosed on a combination of methamphetamine and heroin, and the Millerberg's dumped her body. A month later, her badly decomposed remains were found on a frontage road near I-84 in Morgan County.

The most damaging witness to testify against Millerberg was his wife, Dea. Facing a desecration of a body charge, she was offered a limited immunity deal in exchange for her testimony.

On the witness stand, Dea Millerberg testified that they had met the teen through a neighbor and Alexis had babysat for them a couple of time. She bought drugs from the couple and sometimes partied with them. Last August, Dea Millerberg testified that the relationship turned sexual, with all three of them engaging in sexual activity with one another.

Dea Millerberg testified that she saw Alexis on Sept. 10, when she was babysitting. She says they ended up doing drugs together. Dea Millerberg said that Eric Millerberg injected Alexis with methamphetamine and they all engaged in sexual activity. They noticed Alexis did not look well, and at Alexis' request, the couple left her in a room alone for about 30 minutes.

Alexis was unresponsive when they returned to the room and Dea performed CPR, according to Dea's testimony. She testified when CPR not work they panicked and decided to not call police. Instead, they dressed Alexis, put her in a box and drove to Weber Canyon, where Eric Millerberg allegedly dumped her body.

Another man, Eric Smith, also testified that he helped Eric Millerberg move the girl's body just after being released from a halfway house.

"He said, 'Hey bro, I need your help,' " Smith testified. "I went over there, he explained about a girl overdosing and he needed help putting her in a different spot."

As the disturbing testimony was given, family and friends of Rasmussen cried in the audience.

"Pretty disgusting that they could do that," said Rasmussen's friend, Tanaesha Ashment. "Makes me sick."

Millerberg sat quietly in court, slouching slightly in a chair and showing no emotion. His lawyer challenged the charge of child abuse homicide, arguing to the judge that his client did not abuse the girl -- she overdosed.

"Her death is a tragedy, clearly," Randall Marshall told reporters outside of court. "But that does not mean that Eric is guilty of anything." 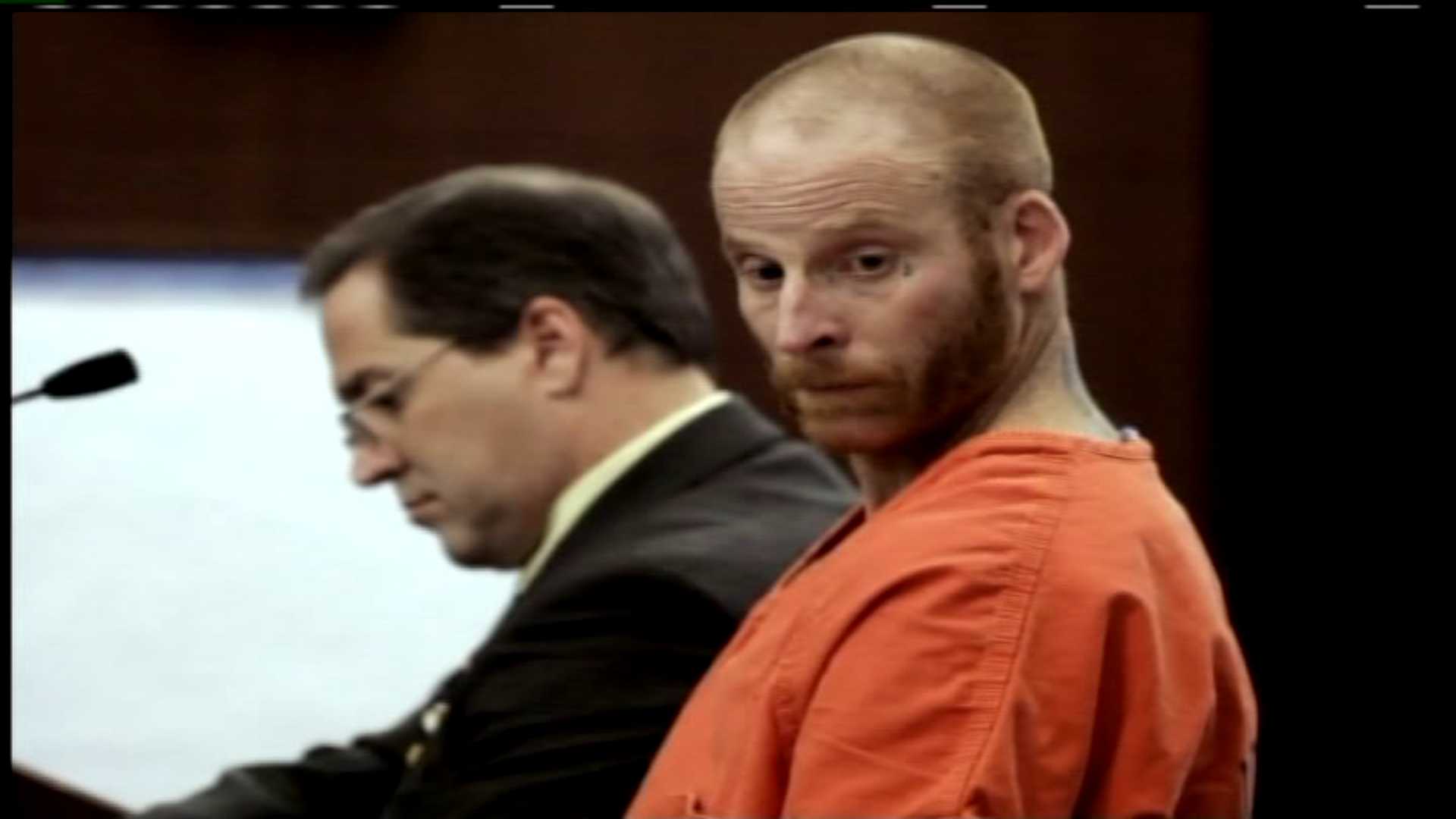