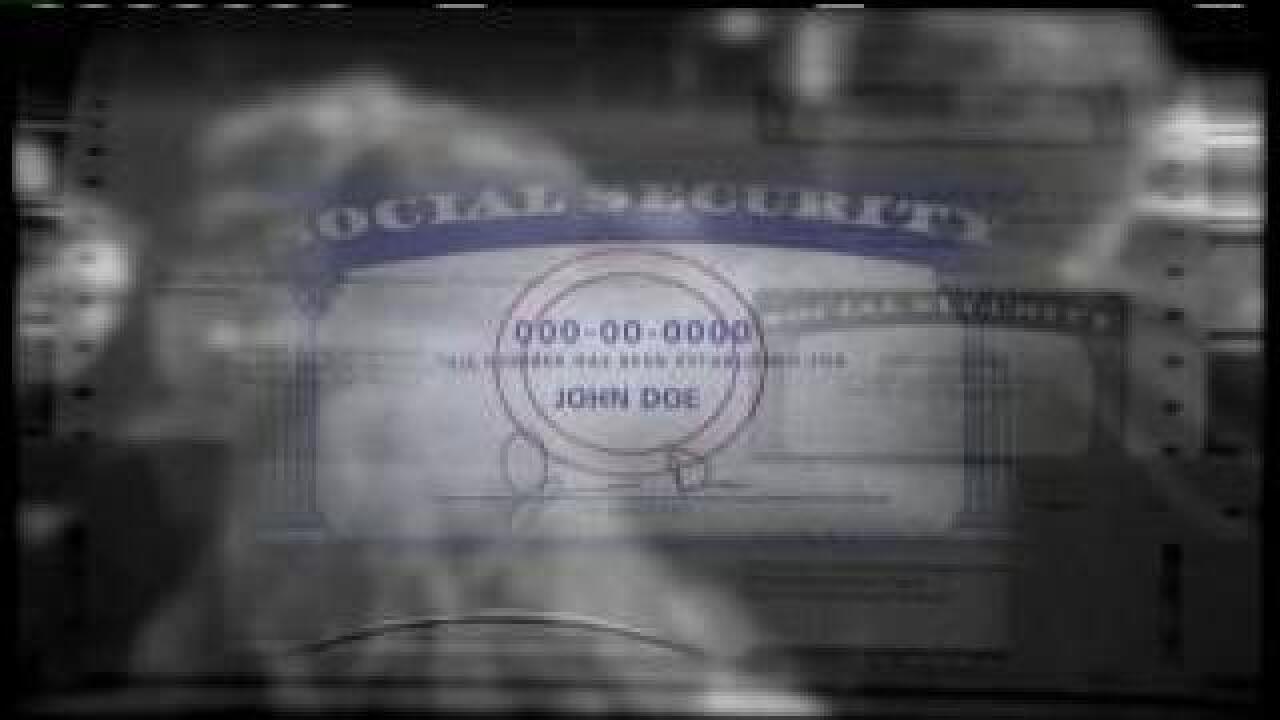 Officials announced on Monday that up to 255,000 additional people had their social security numbers stolen from data breach with health department last week.

The Utah Department of Health (UDOH) said it believes a total of approximately 280,000 victims have had their social security number compromised.  Approximately 500,000 other victims have had less-sensitive information stolen, such as names, addresses and birth dates, according to a UDOH press release.

The hackers began removing the data from computers on Sunday, April 1 and the breach was detected early Monday morning, and the servers were shut down immediately.

The FBI is also working on the investigation of who hacked into the system.

UDOH said that victims who have had their social security number taken will receive one year of free credit monitoring services.

They are also asking to public to be very vigilant in monitoring their accounts, especially if they are client of the programs and have seen a doctor in the last several months.

Medicaid clients can call 1-800-662-9651 to find out if their information was compromised during the attack.