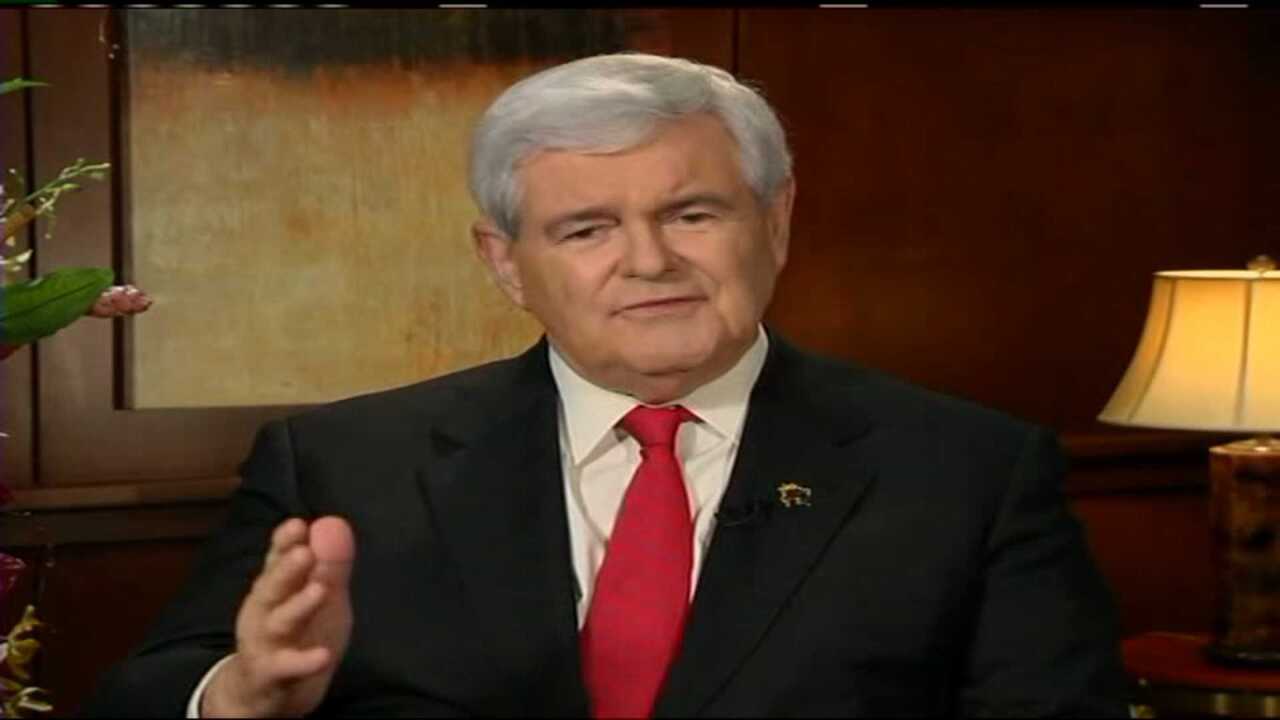 A check from Newt Gingrich to get on the ballot for the Utah primary has bounced, according to Utah officials.

Gingrich's $500 check bounced on March 27.  That money would ensure him a spot on the Utah ballot in June.

The candidate's campaign said it recently changed finance and accounting staff.  They said some account information has changed from the time the check was written in January.

But critics of the campaign said it's no surprise, a federal elections commission report from February shows the presidential candidate's debt at $2 million.  The debt is now estimated by the campaign at about $4.5 million.

If the ballot fee is not paid by April 20, Gingrich will be disqualified on the Utah Ballot.

"That was the emphatic response from them is absolutely this was not an intentional thing and so they informed us we would be receiving those funds within the next 24 hours," said Spencer Hadley, with the lieutenant governor's office.

The elections office said this has never happened on a federal level, but when it has happened locally they have handled it the same way.

Four candidates are expected on the ballot, three if Gingrich does not pay the fee.  The elections office will certify the candidates on April 24.  The primary is set for June.