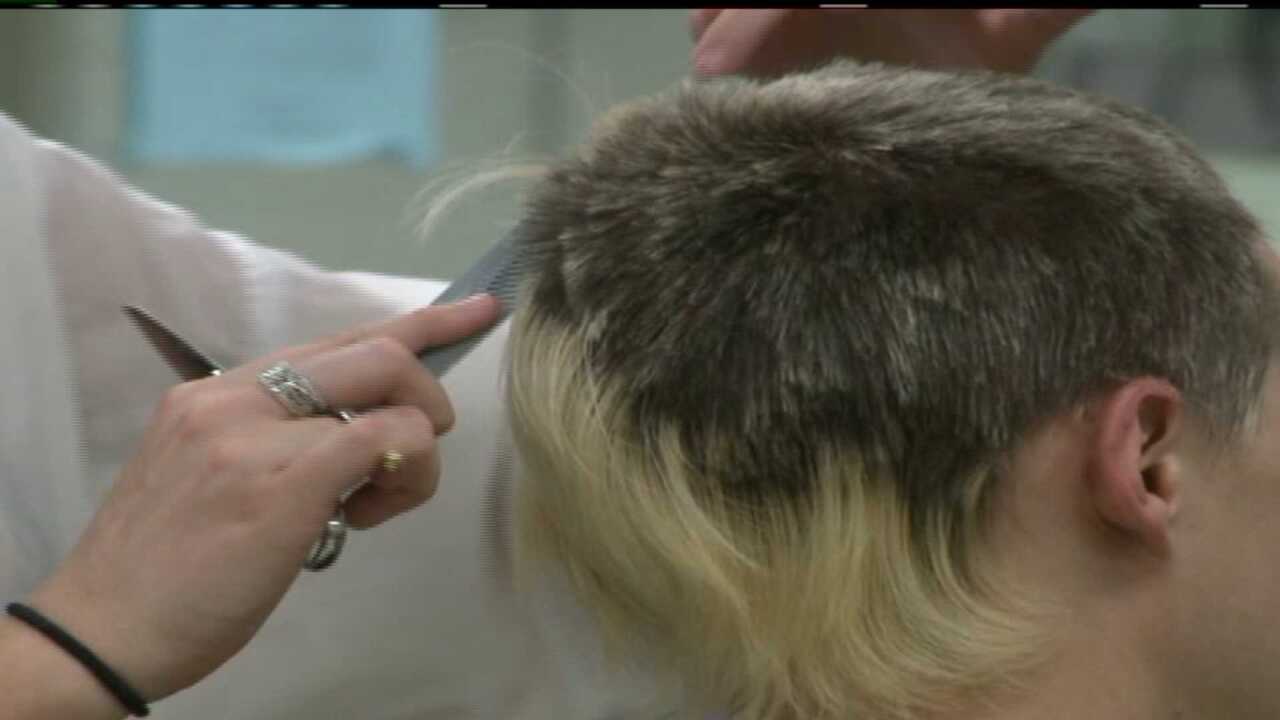 The Salt Lake Community College Board of Trustees unanimously decided to discontinue the school’s barbering, cosmetology and esthetics program.

The college says students who are currently enrolled will be able to finish their education and classes will be offered for two more years, but no new students will be admitted to the program.

SLCC’s academic chief Christopher Picard said in a meeting in late March that the cut is primarily financially motivated; he says the program brings the school about $800,000 a year, which doesn’t cover the cost of running classes.

Picard says to run the program, the school pays out almost a million and a half dollars annually. That is a financial gap the school feels it can no longer fill. But some of the students feel the administration is giving up too easily.