Utah Dems face off during debate 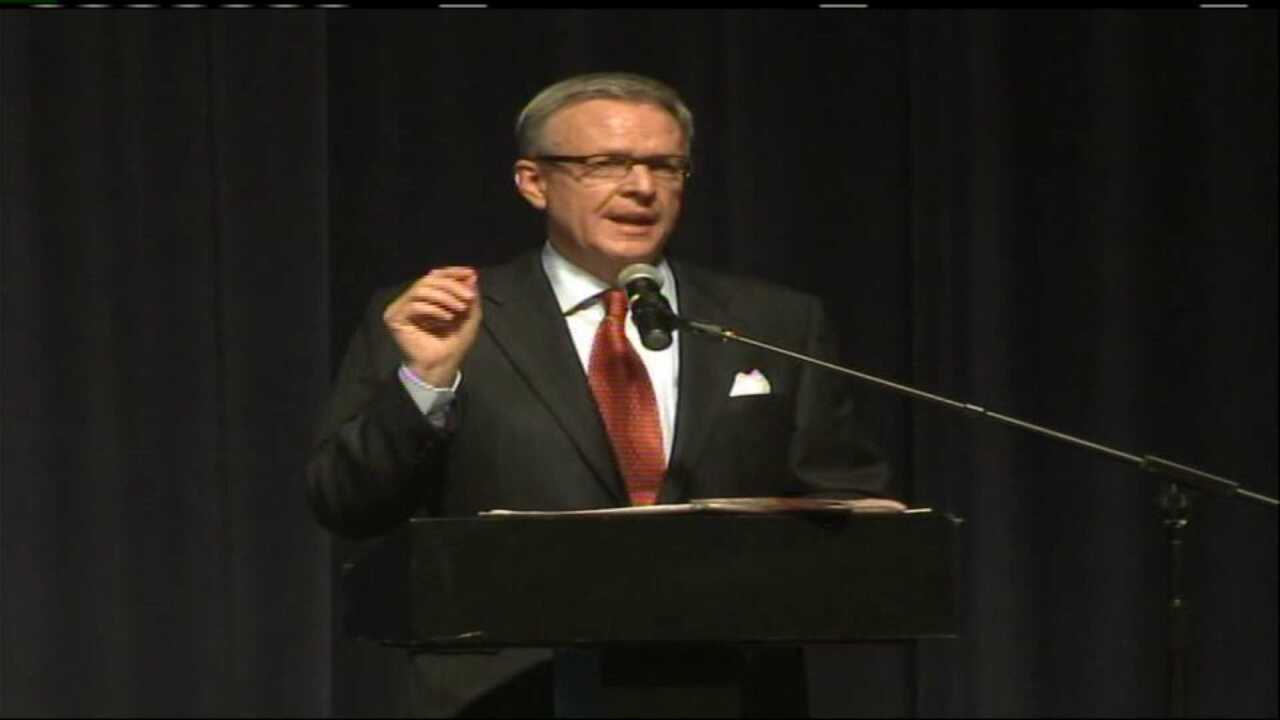 DRAPER -- A week ago Republican Senate candidates debated at Juan Diego Catholic High School. And on Wednesday, Democrats held their own debate with candidates Pete Ashdown and Scott Howell.

Both candidates took on incumbent Sen. Orrin Hatch and tried to make themselves stand out from the pack. Howell and Ashdown agreed on a lot of issues, with some minor differences. They support a push for cleaner energy and a more moderate immigration policy.

When it came to healthcare reform, Ashdown stated he believes in the public option. Howell says health care must be dealt with, regardless of whether it is from President Obama or President Romney.

Howell declared education his number one goal. He criticized defense spending over public education. But like the Republicans who are challenging Sen. Orrin Hatch, both Ashdown and Howell went after the 36-year senator.