Political strategist under fire for comments about Ann Romney 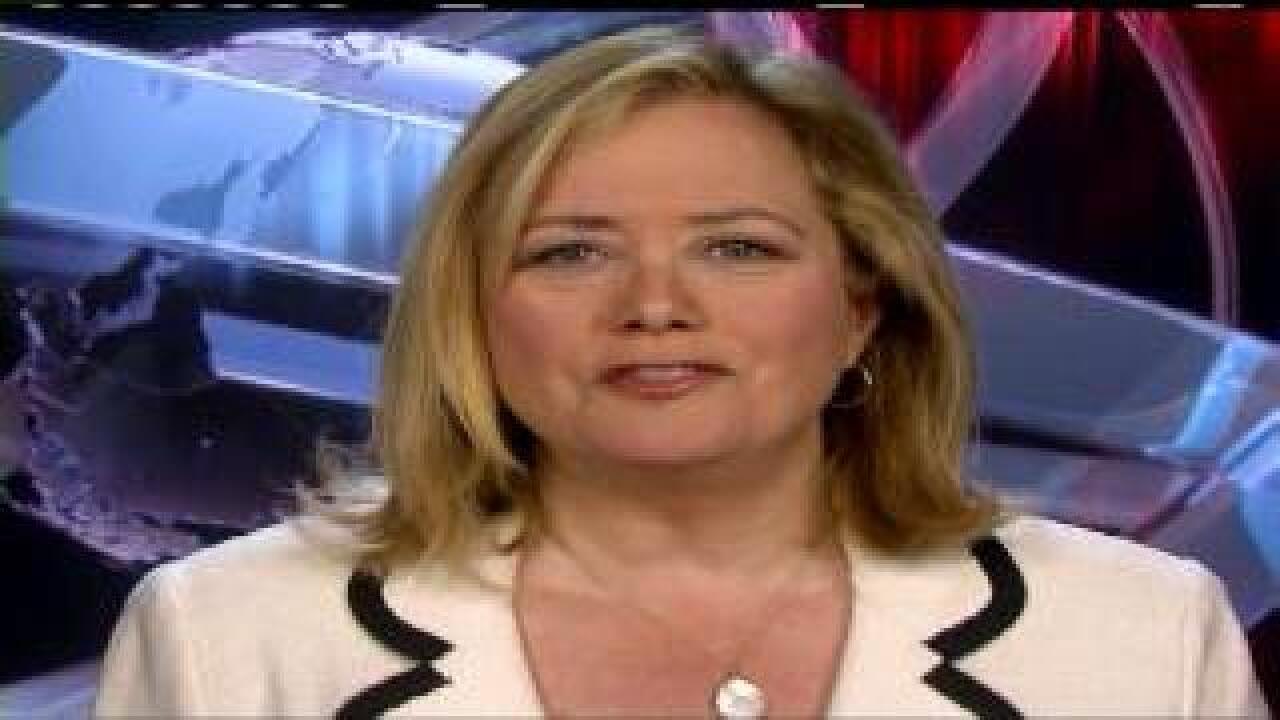 Ann Romney is now having her say after Rosen said that Ann had "never work a day in her life."  Rosen made the comments on Wednesday during an appearance on CNN's show "Anderson Cooper 360."

"What you have is Mitt Romney running around the country saying, 'Well, you know, my wife tells me that what women really care about are economic issues, and when I listen to my wife, that's what I'm hearing.'  Guess what?  His wife has actually never worked a day in her life," said Hilary Rosen, Democratic strategist.  "She's never really dealt with the kinds of economic issues that a majority of the women in this country are facing."

Rosen says everyone is focusing on that one comment, rather than her point that Romney doesn't understand the concerns of the working woman.

Ann Romney used her first-ever tweet to respond by saying, "I made a choice to stay home and raise five boys.  Believe me, it was hard work."

Rosen tweeted back saying, "I am raising children too.  But most young American women have to both earn a living and raise children.  You know that don't u?"