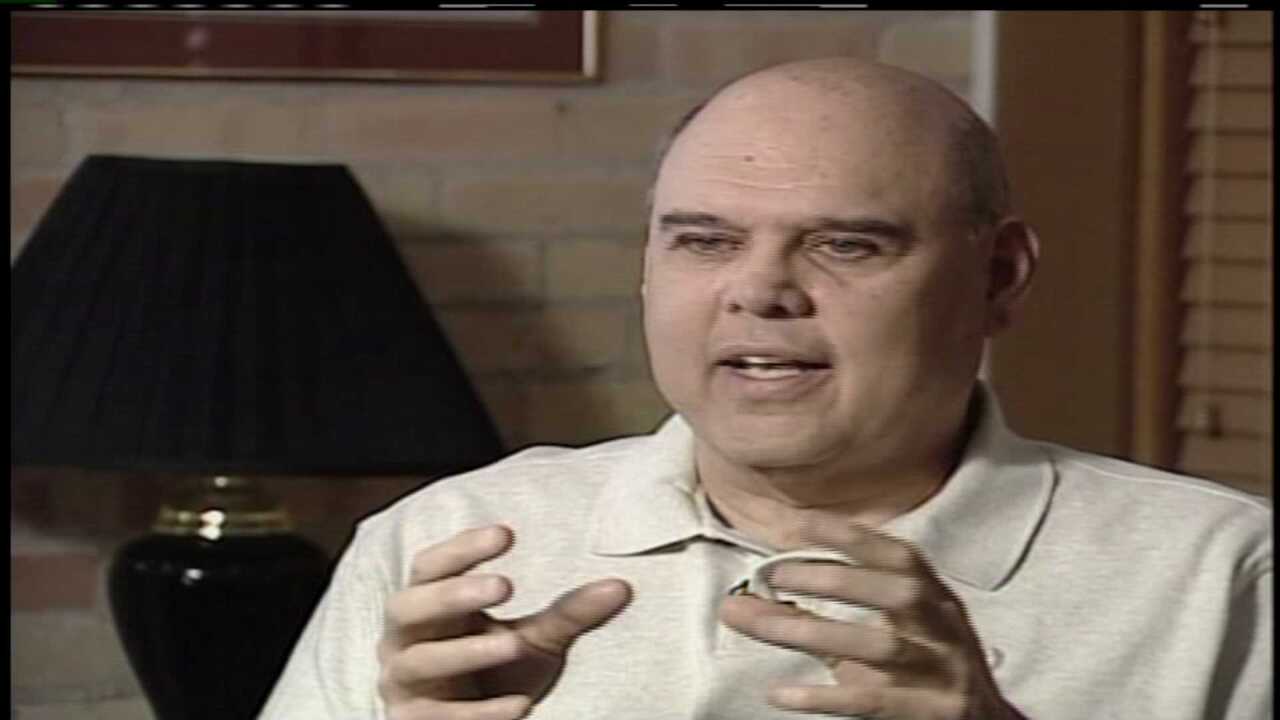 Sam Wolfe, an attorney at the Southern Poverty Law Center and BYU graduate, says the conflict with his same-sex attraction brought him to Evergreen and their conversion therapy method.

"I saw an ad in the paper at one point that said if you suffer from same-sex attraction call this number for help,” says Wolfe.

Wolfe says at the time, his friend, who was also in therapy with him, also faced an internal battle between religion and his sexual orientation.

“He had planned to go and jump one of the ledges off Provo Canyon,” said Wolfe.

Now with the Southern Poverty Law Center, Wolfe has teamed up with Wayne Besen, the founder of “Truth Wins Out.” They are both claiming Evergreen, and groups that have a similar aim, are damaging peoples’ lives.

"Evergreen is one of the larger groups, the ones we're concerned about because they've damaged so many people, they cause pain, they cause misery, all in the name of family values and it has to stop,” said Besen.

Evergreen thinks people can overcome their homosexual behavior. The international group is not affiliated with the LDS Church but espouses its teachings.

“How they work that out in their life varies dramatically from person to person,” says Evergreen spokesman David Pruden. “One person may simply manage those feelings, may choose to live a celibate life. Other people find the diminishment of those attractions dramatic and many times may actually have some heterosexual feelings start to arise and they may marry, they may have children.”

“These organizations are consumer fraud because they're making promises they can't deliver and causing disasters they never promised,” said Besen.

“We believe it is fraud -- when you offer people a product that's fake that doesn't work, that's faulty, that's the very definition of fraud and the ex-gay ministries and the reparative therapies fits under that rubric,” said Besen.