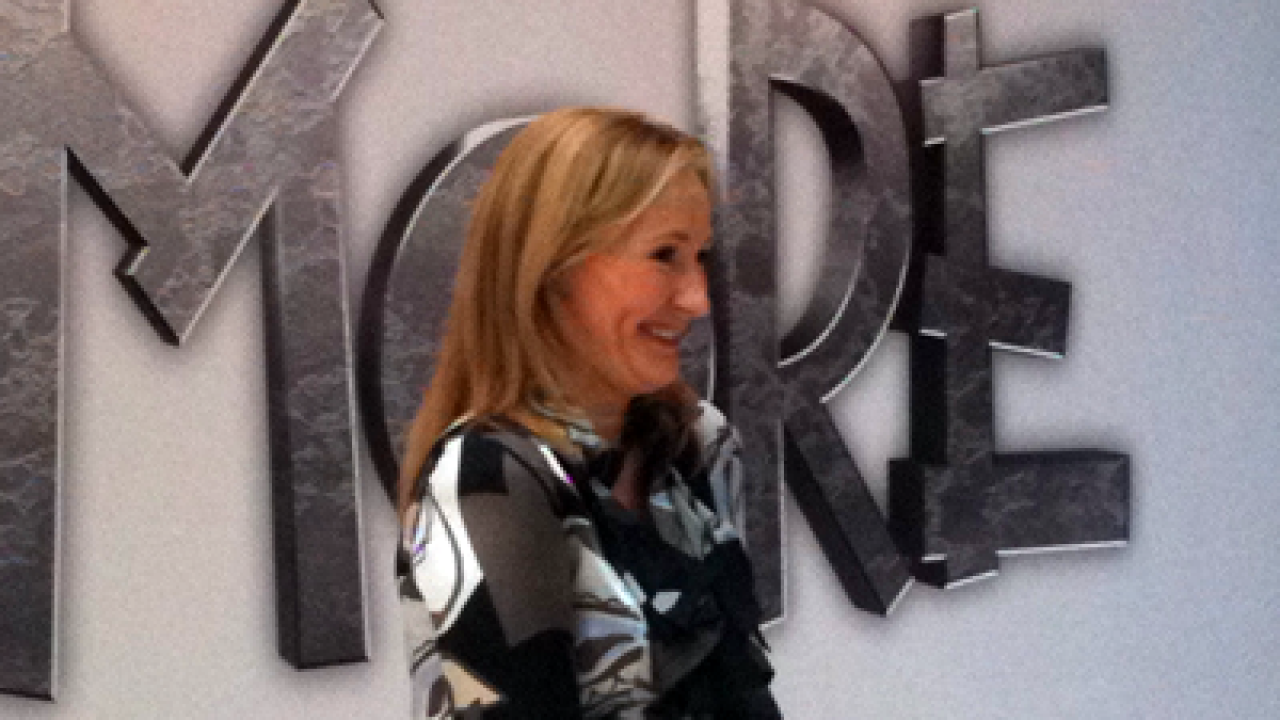 (CNN) — When J.K. Rowling announced in February that she was working on her first novel specifically geared toward adults, the demographic was about all fans had to go on.

But now we have more details – and a title.

Rowling’s next book will be called “The Casual Vacancy,” publisher Little, Brown has revealed.

A book description on the publisher’s site explains that “The Casual Vacancy” will center on a town named Pagford, a seeming “English idyll” that’s thrown into shock after the unexpected death of 40-something Barry Fairweather.

So when Fairweather’s passing leaves a vacancy on the parish council, that “empty seat…becomes the catalyst for the biggest war the town has yet seen” in the form of an “election fraught with passion, duplicity and unexpected revelations.”

Rowling said when she announced her next work that it’ll be far different from the “Harry Potter” series that turned her into a household name.

“Although I’ve enjoyed writing it every bit as much, my next book will be very different to the ‘Harry Potter’ series, which has been published so brilliantly by Bloomsbury and my other publishers around the world,” Rowling said in a statement at the time. “The freedom to explore new territory is a gift that Harry’s success has brought me.”

“The Casual Vacancy” will be available worldwide as a hardback, e-book and audio download on September 27.