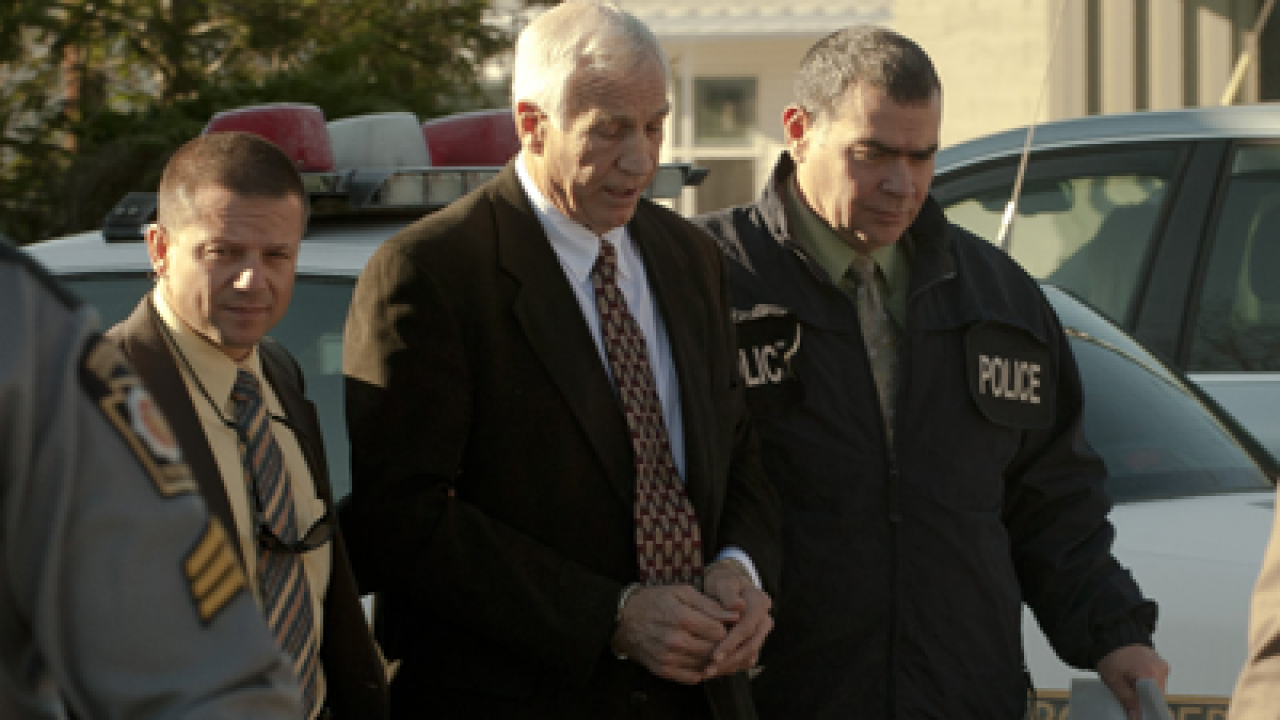 (CNN) — A Pennsylvania judge on Thursday denied former Penn State assistant football coach Jerry Sandusky’s attempts to dismiss the case against him, setting the stage for his trial in two months on a host of child sex abuse charges.

Superior Court Judge John Cleland ruled against several of Sandusky’s motions to dismiss, including due to expired statue of limitations after the defense argued too much time elapsed, from a legal standpoint, from when the alleged crimes occurred. The judge said these arguments “are inconsistent with the current state of Pennsylvania law.”

Cleland also ruled against Sandusky’s bid to dismiss the case for lack of due process, though he opened the door for him to raise this same issue later. The ex-coach’s lawyers had contended that the allegations brought against him are so vague and nonspecific that they cannot prepare and present a defense.

Furthermore, the judge denied a “motion for continuance” that could have pushed back the scheduled June 5 start date of Sandusky’s trial.

Sandusky, 68, a longtime defensive coordinator for the Nittany Lions, faces more than 52 counts involving sexual acts with 10 boys dating back to 1994. Prosecutors allege he met some of his accusers through Second Mile, a charity he created for underprivileged children.

Sandusky has pleaded not guilty and remains under house arrest until his trial.

The most recent rulings are in response to a 95-page motion, filed March 22, by his defense team.

The defense won a small victory Thursday, when Cleland sided with them in their request for prosecutors to provide a “written statement of uncharged misconduct evidence.” This relates to new allegations against Sandusky by a different grand jury, that may or may not lead to additional charges.

The state must write and handover such a statement “forthwith, or immediately after the delivery of” evidence authorized by the judge overseeing this investigative grand jury, according to Cleland.

The allegations against Sandusky led to the firing of Penn State’s heralded head football coach Joe Paterno only months before he died of complications from lung cancer.

Former university officials Tim Curley and Gary Schultz are charged with perjury and failure to report a crime in relation to the investigation.