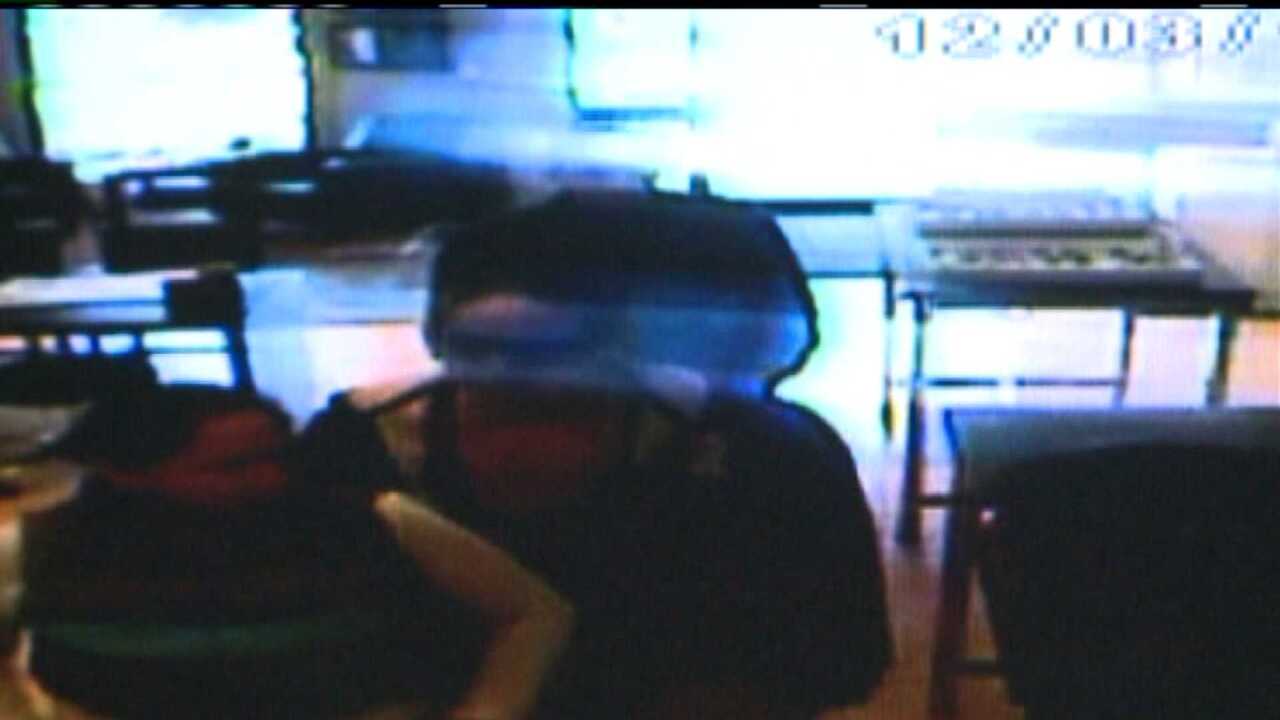 Shop clerks say the suspects, two women and one man, have their act down well. Gail Henderson, who has been managing the Apple Vision Eyewear store for more than a dozen years, says the three appeared to work together.

She says they appeared to work off a script – while the two woman were talking with the opticians, the other male would walk away looking at the eyeglass frames. Henderson says one of the women, who appeared to be in her 50’s, did most of the talking.

Henderson says while they were chatting the other was allegedly picking off designer Gucci frames.

“And distracted us even further by talking about her daughter needing an eye exam,” said Henderson.

When she realized the frames were missing, she ran out of the store hoping to spot the trio. But they had vanished. Henderson says she called other optical stores in the area to see if the suspects were seen.

"And the so the first place I called she said 'oh yeah, they were just here, we have them on video surveillance,” Henderson said.

Henderson, along with Sandy City Police, are hoping to get the word out about the group and prevent any more crimes.

Police suspect the group was involved in at least six other optical store thefts, dating back from last fall. They all seem to involve designer frames like Gucci and Bebe. The thefts run in the thousands of dollars.

Police ask if anyone knows further information about the suspects to contact them at 801-840-4000.