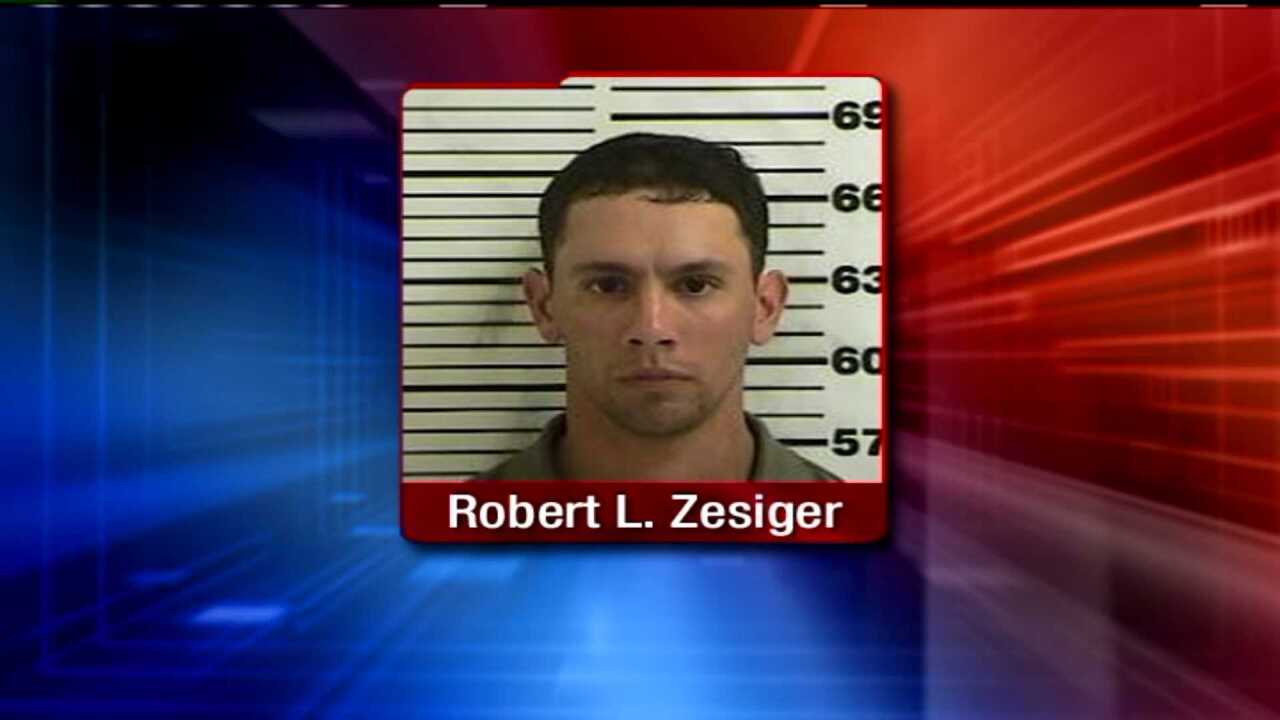 Police says that Robert Zesiger, 30, allegedly manipulated the teens by using their love for horses and ponies to lure them at an equestrian park at 2000 West and 2700 South in Syracuse.  Four victims in all, ages 13 to 15, say they met a woman at the park who was an acquaintance of Zesiger. Through her, they came in contact with Zesiger and are now claiming that Zesiger fondled them.

“This came to light through parents talking to their teenagers. Their teen divulged some things, an officer was contacted,” says Syracuse Police Lt. Tracy Jensen.

Zesiger has been arrested for sex crimes in the past. He was arrested for lewdness in 2004, attempted child abuse in 2005 and more recently, he was on federal probation for possessing child pornography.

With new allegations, police say the victims claim they were sexually abused in the city’s equestrian park and the home of the suspect’s female acquaintance. Zesiger’s acquaintance says she never suspected any abuse going on. Now police fear there may be more victims.

'We are concerned that this may get a few more victims out there, because we don't know how long this has been going on, how long he's been out,” said Jensen.

Syracuse Police urge anyone who may have been victimized by the suspect to come forward and contact them at 801-825-4400.