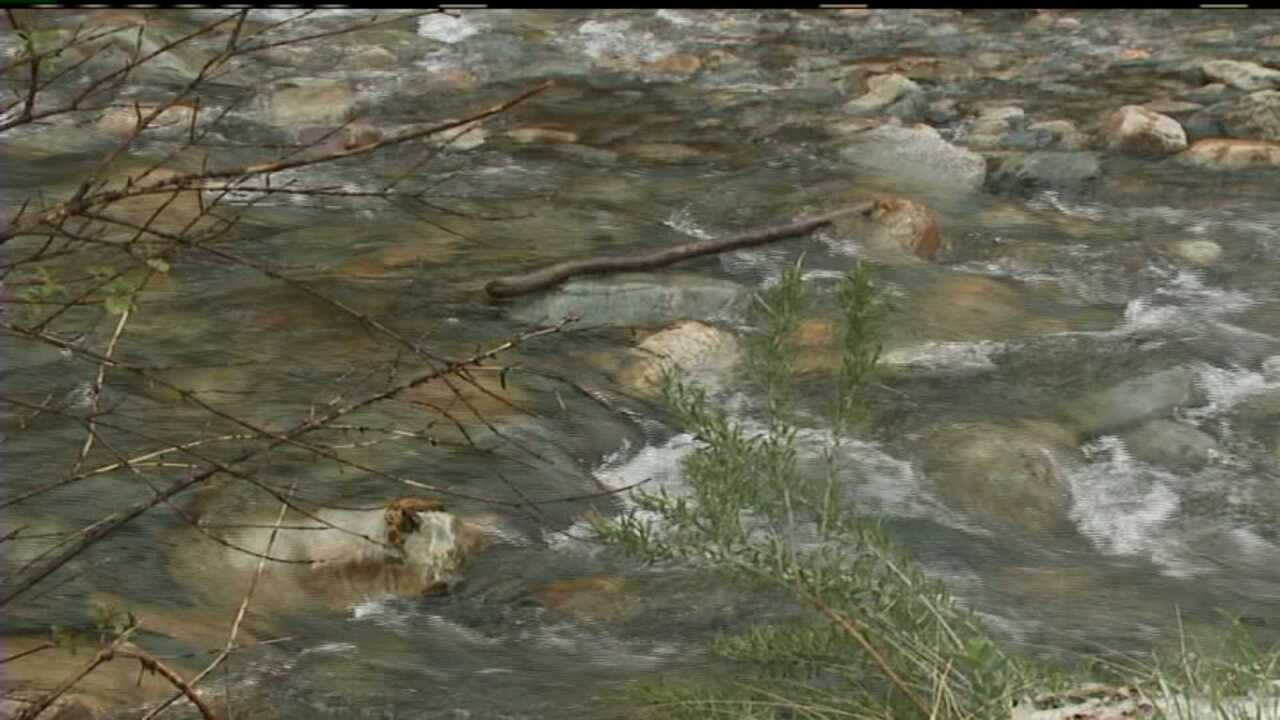 "Last year we were increasing, this year we are falling like a three-year-old in high heels,” says snow survey supervisor Randy Julander. "Compared to last year we are a world apart."

There's no snowpack in southeastern Utah and Julander, who works at the Natural Resources Conservation Service, says in the last two weeks the state has lost about 60 percent of what little snowpack we had.

"That is causing a lot of alarm right now in the water user community because a lot of our snowpacks could be completely melted out by May 1,” says Julander.

And with runoff levels dangerously low, Utah will be living off reservoir storage from last year and farmers may not have enough water to grow their crops and fire season can start early.

Julander says we are safe in the sense that our reservoirs are full now, but it won't be enough for next year.