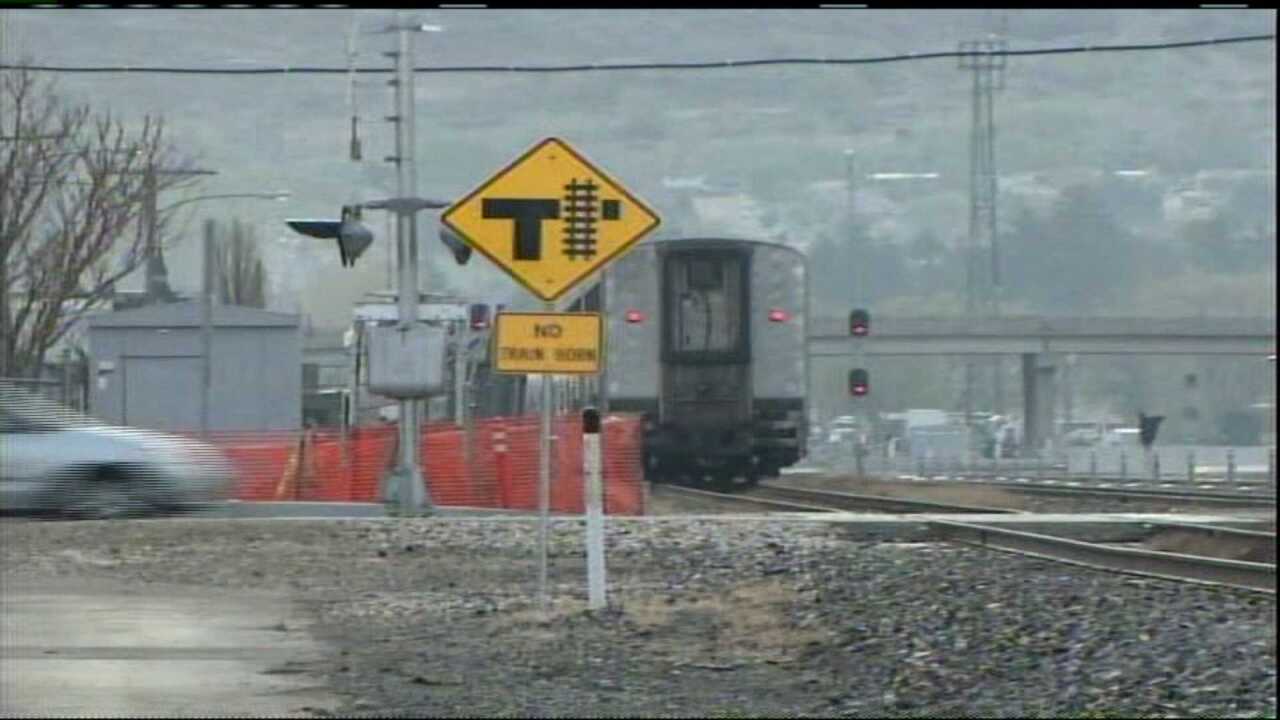 A Provo man was hit and killed by an Amtrak train on Friday.

Provo Police have identified the man as Jose Gamboa, 67, of Provo.  He was walking across the train tracks near 700 West and 600 South at about 5:30 a.m. when he was hit by an eastbound Amtrak train, said police.

Witnesses said the gate was down and the lights were flashing.  Police said they do not know why he was on the tracks.

"What the gentleman was trying to accomplish, whether he was trying to get across the train track before the train got here or if there was some alcohol or drug involved, or what have you, so we don't know any of that at this point and we won't for some time," said Chief Rich Gregory, Provo Police Department.  He said they are continuing to investigate as if the incident was more than an accident, but they have no indication that it was.

"The victim was hit rather hard, the train was running about 30, 40 miles per hour," said Chief Gregory.  The man was pronounced dead on the scene.

The train was headed to Denver and was delayed about five hours.

Detectives are seeking any witnesses to the early morning incident and ask that anyone with any information contact them at (801) 852-6210.