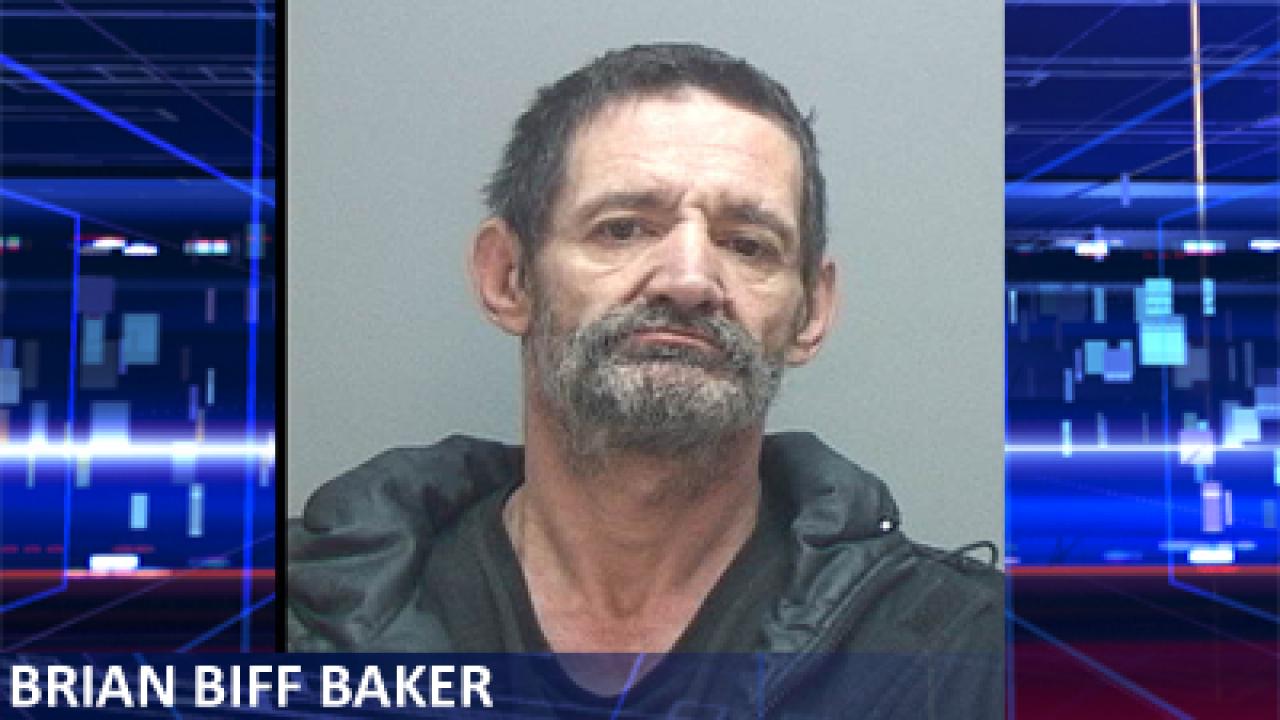 Police say Brian Biff Baker sent numerous messages to a friend on Feb. 2 saying he was lying in the bushes outside the Governor’s Mansion and was planning on shooting Herbert. He was arrested that night a few blocks from the mansion. Herbert was in the mansion at the time and was moved to a safe location.

Baker now faces federal charges of transmitting threats and possession of ammunition in addition to state charges. He had already been charged by the state of Utah with possession of a controlled substance, possession of a dangerous weapon by a restricted person and threatening elected officials, a class B misdemeanor.