Romney files for extension on his 2011 tax return 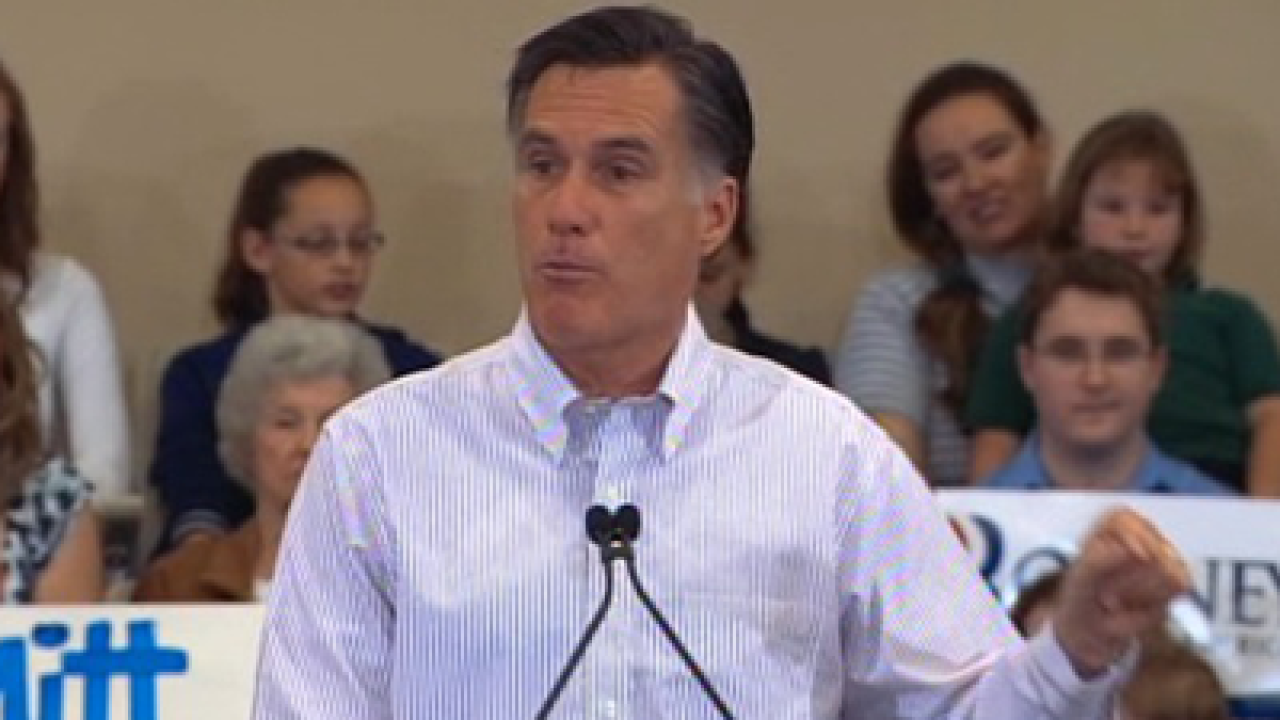 NEW YORK (CNNMoney) — Like millions of other Americans, Mitt Romney isn’t going to be ready to file his taxes on time this year.

The former Massachusetts governor and his wife Ann filed for an extension for their 2011 taxes, according to tax forms released by the Romney campaign on Friday.

The documents included Form 4868, which grants taxpayers a six-month extension to file their returns. The form listed the Romneys’ estimated tax liability as $3.2 million, and stated that the family has already made payments of $3.4 million. A second form showed that the Romneys applied a payment of $887,000 toward estimated taxes when they filed for the extension.

Earlier this year, the Romneys released an estimate of their 2011 taxes, which was the same $3.2 million amount that appeared on the extension form.

A campaign spokeswoman said they will release their 2011 tax return when it is filed, presumably within the next six months. She also noted that the couple has filed for extensions in prior years as well.

As the April 17 tax deadline draws near, the Romneys aren’t the only ones asking for more time to finish up their taxes. The IRS estimates that 10.4 million taxpayers filed for extensions last year.

President Barack Obama was also in the news for his taxes Friday, when he revealed his returns to the public — after filing them before the tax deadline.

The Obama family reported paying $162,074 in federal taxes on an adjusted gross income of $789,674 for 2011. The family’s annual income dropped by almost $1 million as sales from the president’s best-selling books — “Dreams from My Father,” and “The Audacity of Hope” — slowed.