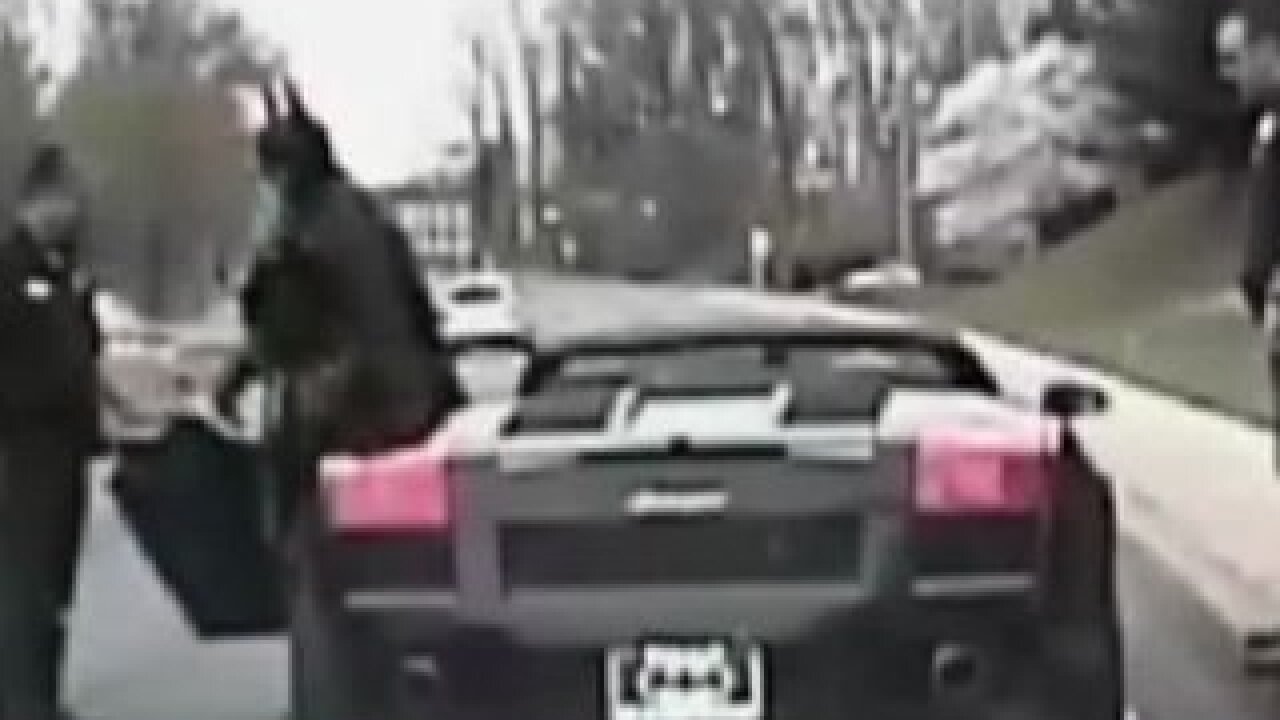 A Riverview, Florida, woman mistook a bobcat for a house cat and suffered terrible consequences.

She found the animal injured on the highway and tried saving it when it bit her on the hand. She's now waiting for rabies results.

Internet sensation "Snackman" broke up a subway scuffle while chomping on Pringles in New York and the entire thing is caught on camera.