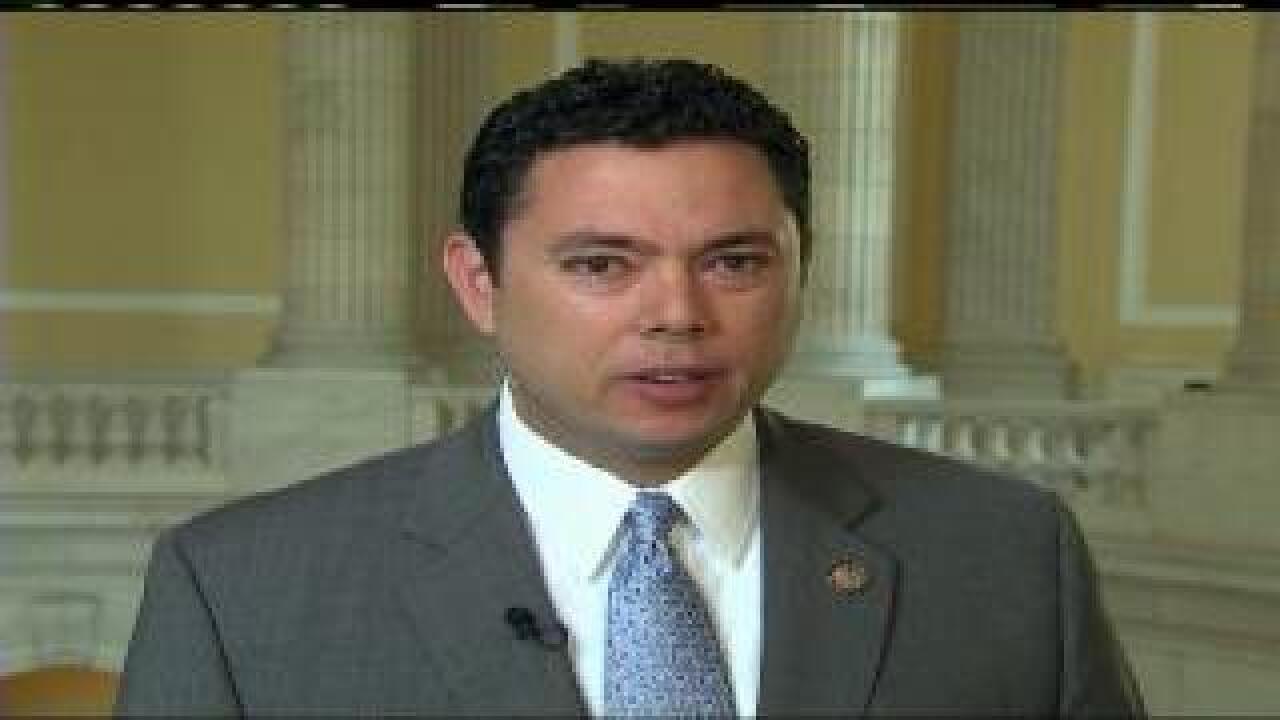 Eleven members of the Secret Service were sent home from Colombia amid allegations of misconduct involving prostitutes during a presidential trip. Now US Rep. Jason Chaffetz says he's going to get to the bottom of the scandal.

"Well, whether it requires hearings hasn't been decided, but we will participate in an over-the-shoulder investigation and some questions about how -- because the management team of the Secret Service is very stable, very nonpolitical," said Issa.

Chaffetz serves as the chair of the subcommittee responsible for the Secret Service, so he will be involved in that over-the-shoulder investigation.

"It doesn't appear from the initial reports that this is one, maybe two, agents that had kinda gone off and done something crazy and stupid," said Rep. Chaffetz.  "To have so many people involved in this suggests that maybe this has been happening for some time and maybe on other types of events."

He also took to Twitter to voice his displeasure of the scandal on Sunday.

"The initial reports of the Secret Service escapades are totally unacceptable. We will find out how pervasive this scandal goes," tweeted Chaffetz (@jasoninthehouse).

Chaffetz reaffirmed his intentions in a call to FOX 13.

Other political leaders, including President Obama, have called for a thorough investigation.