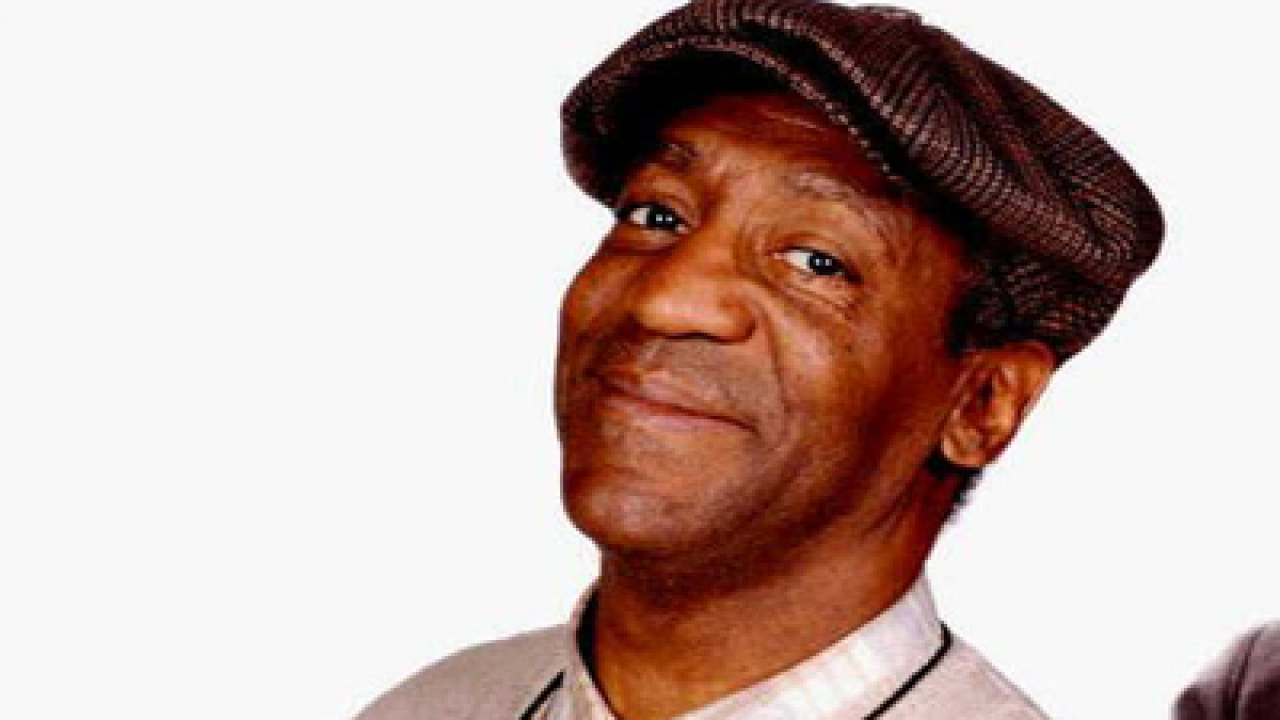 (CNN) — The race of Florida teen Trayvon Martin had less to do with his death than the fact that the neighborhood watch volunteer who killed him was carrying a gun, comedian Bill Cosby told CNN in an interview that aired Sunday.

Martin, 17, was shot dead in February while walking back from a convenience store to his father’s Sanford home. The man who admitted shooting him, George Zimmerman, told authorities that he did so in self-defense. Martin’s family contends Zimmerman racially profiled the teen. Zimmerman was detained last week and charged with second-degree murder.

Known for his stand-up routines, movies and as the man behind the breakthrough 1980s sit-com “The Cosby Show,” Cosby regularly weighs in on social and racial issues.

“It doesn’t make any difference if he’s racist or not racist,” Cosby said on “State of the Union.” “If he’s scared to death and not a racist, it’s still a confrontational provoking of something” when a person has a gun on them.

Gun violence is personal to Cosby, one of the most successful African-American comedians and entertainers of his generation. His and wife Camille’s only son, Ennis, was shot and killed while changing a tire off a Southern California freeway in 1997. Michael Markhasev, a Ukrainian-born immigrant, was convicted the next year of killing Ennis Cosby during an attempted robbery.

Cosby said that he “used to have a gun,” which he bought to “protect my family.” He insists he has nothing against people having firearms in their homes to protect against intruders, but said he believes that being on the streets with a gun changes some people, making them bolder and more dangerous.

“When a person has a gun, sometimes their mind clicks that this thing … will win arguments and straighten people out,” he said.

Cosby did not mention Zimmerman by name during his CNN interview. But he did allude to key facts of the case, like how Zimmerman called 911 to report what he called a “suspicious” person in his neighborhood.

The dispatcher told him police were on their way and not to follow the person, who ended up being Martin. But Zimmerman apparently did pursue him. The pair got into a confrontation and Zimmerman ended up shooting Martin.

“When you tell me that you’re going to protect the neighborhood that I live in, I don’t want you to have a gun,” Cosby said. “I want you to be able to see something, report it and get out of the way.”