Motorcyclist dead after crash on I-15 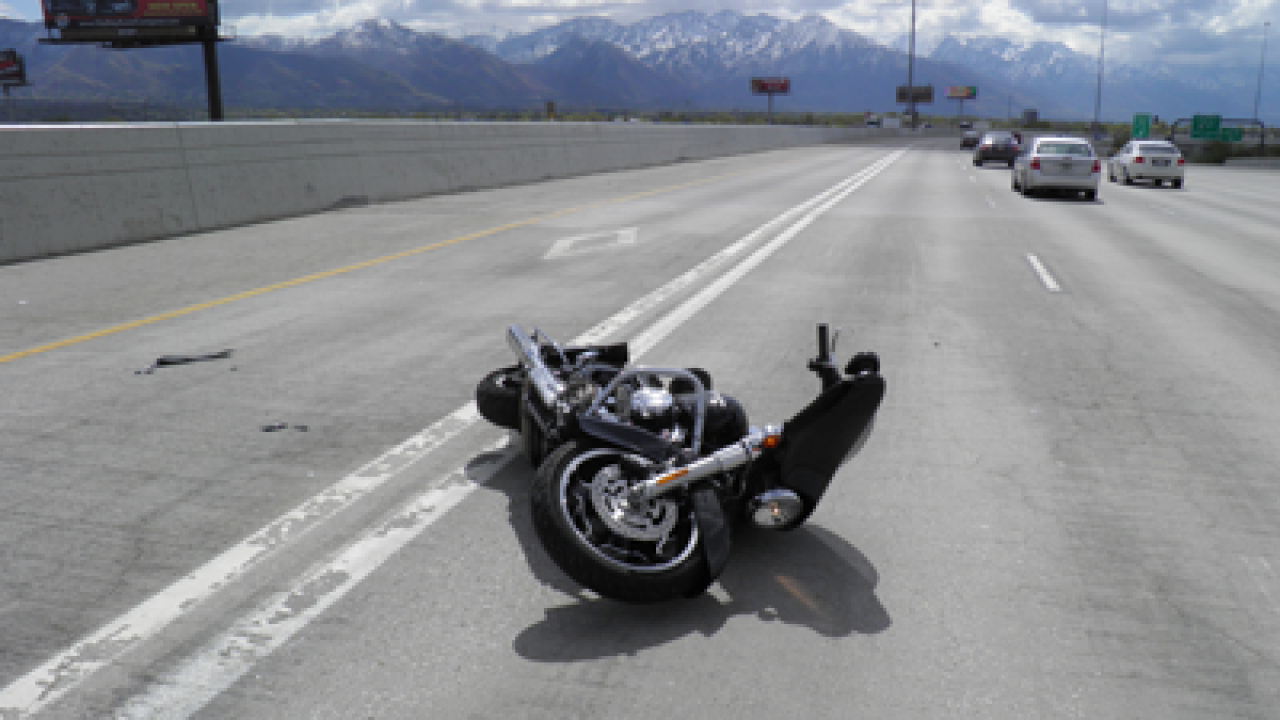 A Salt Lake City man is dead after his motorcycle crashed on Interstate 15 Sunday morning.

56-year-old Kenneth Wayne Hemmingway was traveling southbound on I-15 near 1000 South in Salt Lake City just after 11 a.m. when he lost control of his motorcycle, veered off the road to the right and struck a cement barrier and a fence post.

Hemmingway came off the motorcycle and tumbled another 100 feet after impact. The motorcycle stayed upright and continued traveling for about 1,000 feet before coming to a rest on the interstate.

Speed is being investigated as a cause of the crash.