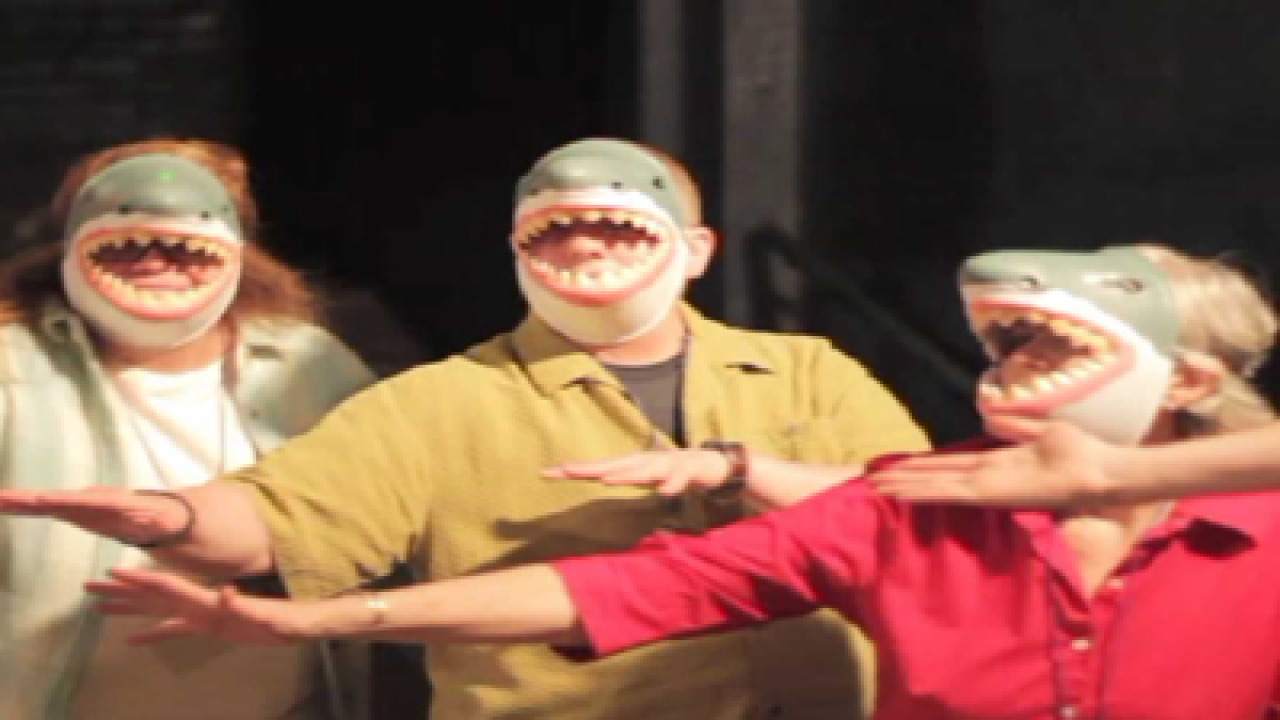 Fans of the classic musical "West Side Story" showed their allegiance to the Sharks and the Jets, the story's rival gangs, by dressing up and participating in a unique showing of the film.

The Tower Theater in Salt Lake City hosts sing-along versions of classic musicals, and Saturday's flick was "West Side Story." Fans snapped and sang along with the film, some even using props.

The film is one of several planned sing-along musicals at The Tower. "Mama Mia" will play in September and "The Sound of Music" in December.