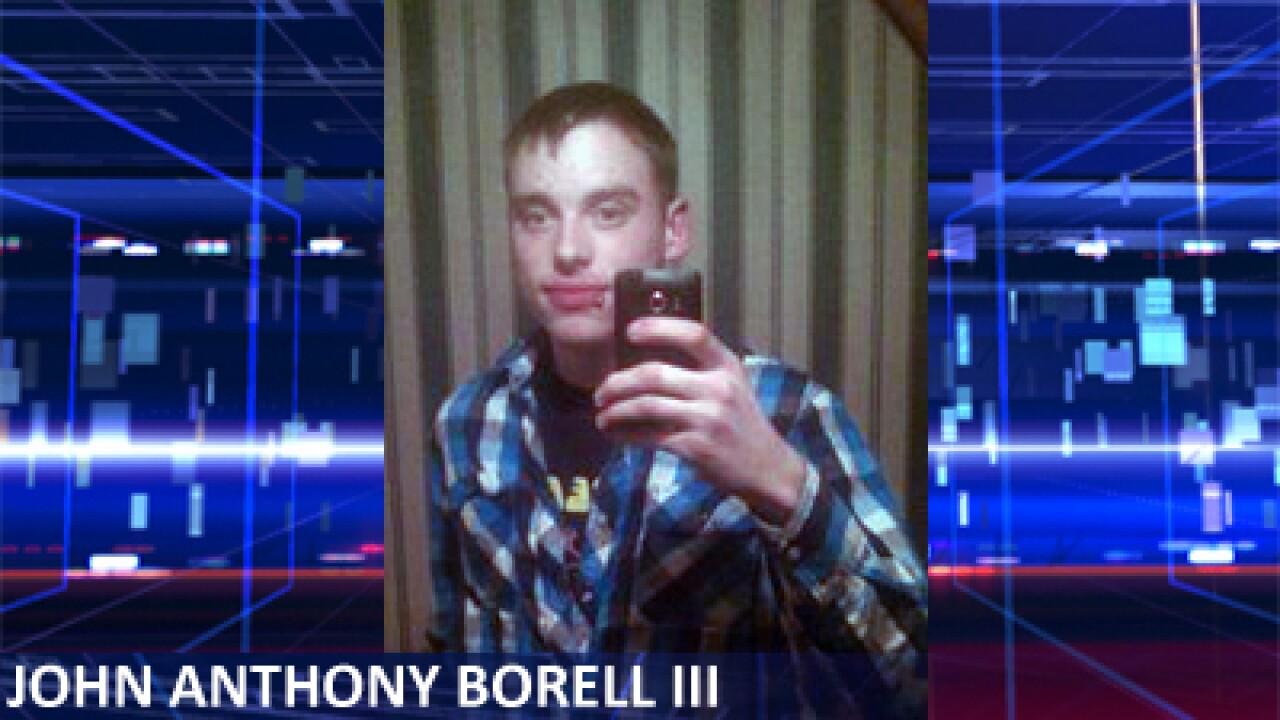 SALT LAKE CITY -- The FBI has arrested a 21-year-old Ohio man they allege hacked into the Salt Lake City Police Department's website as a part of the Internet collective known as "Anonymous."

John Anthony Borell III, of Toledo, was charged in a grand jury indictment unsealed Monday with two counts of computer intrusion. He is accused of hacking into the website of the Utah Chiefs of Police Association on Jan. 19, and the Salt Lake City Police Department's website on Jan 31. Borell was arrested in Ohio last month, the U.S. Attorney's Office for Utah said.

During an appearance before a federal magistrate judge on Monday afternoon, Borell pleaded "not guilty" to the charges. He was released to a halfway house. Outside the federal courthouse, he declined to comment to reporters.

In an interview over Twitter shortly after the hacking, a person going by "ItsKahuna" claimed responsibility for the attack that took down slcpd.org. ItsKahuna claimed it was hacked because of an anti-graffiti bill being run through the Utah State Legislature by Sen. Karen Mayne, D-West Valley City.

"The police are the foot soldiers of this government-controlled police state, this op will target them and spread the word that we will not stand and let this oppression continue," ItsKahuna wrote in a DM to questions posed by FOX 13's Ben Winslow.

FBI agents wrote in an affidavit that they traced the IP addresses used in the hackings to Borell. The FBI affidavit also reveals that the FBI served a subpoena on Twitter and read a "direct message" interview between FOX 13 and ItsKahuna.

"Multiple subpoenas were issued with regard to this particular investigation," he said outside the federal courthouse. "I think the information is fairly self-explanatory."

The FBI claims Borell has links to the hacker collective known as "Anonymous."

"We do think they are a significant threat and one that needs to be addressed by the FBI," Johnson said.