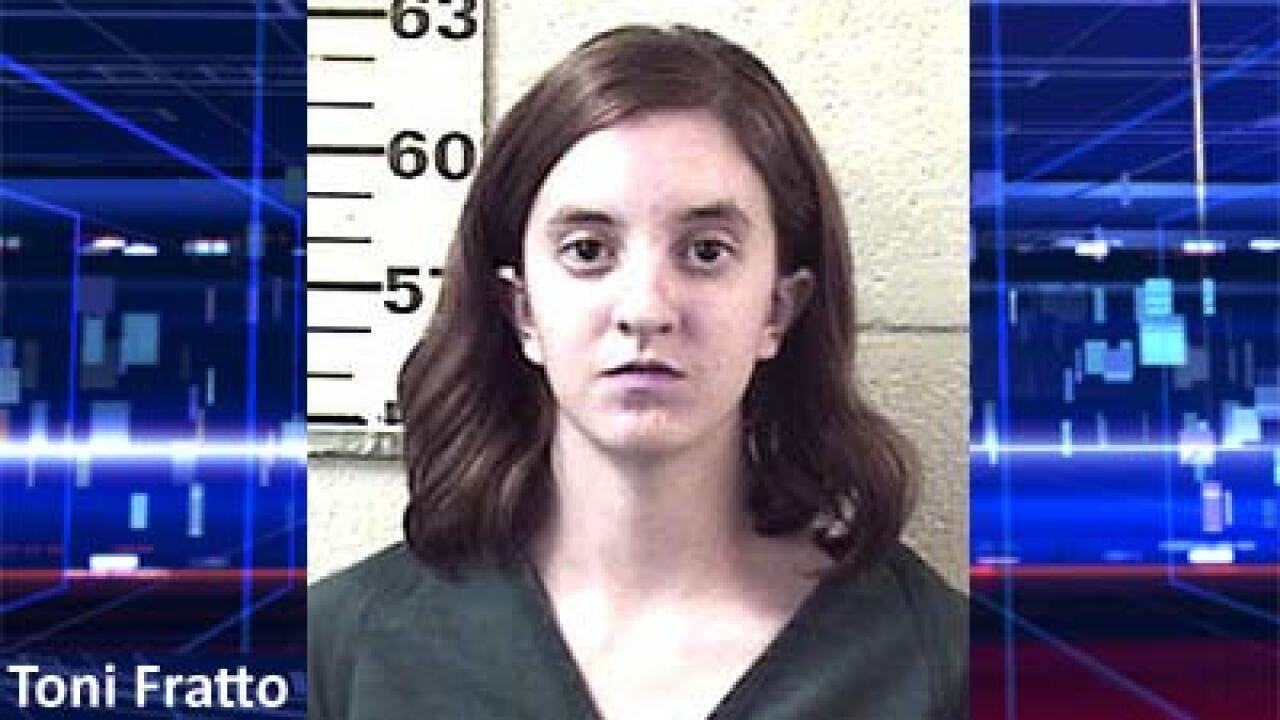 A teen who pleaded guilty to murdering another teen in West Wendover in March 2011 was sentenced on Monday.

Toni Fratto, 19, was sentenced to life in prison, with the possibility of parole after ten years.

Fratto pleaded guilty to second-degree murder in connection with the killing of 16-year-old Micaela Costanzo in March 2011.

Under the deal, Fratto will testify against her former boyfriend, 18-year-old Kody Patten, who is facing charges of first-degree murder.  Fratto was able to avoid the death penalty as part of the plea deal.

Kody Patten is scheduled to go to trial on July 31 .