App aims to ‘program’ your dreams 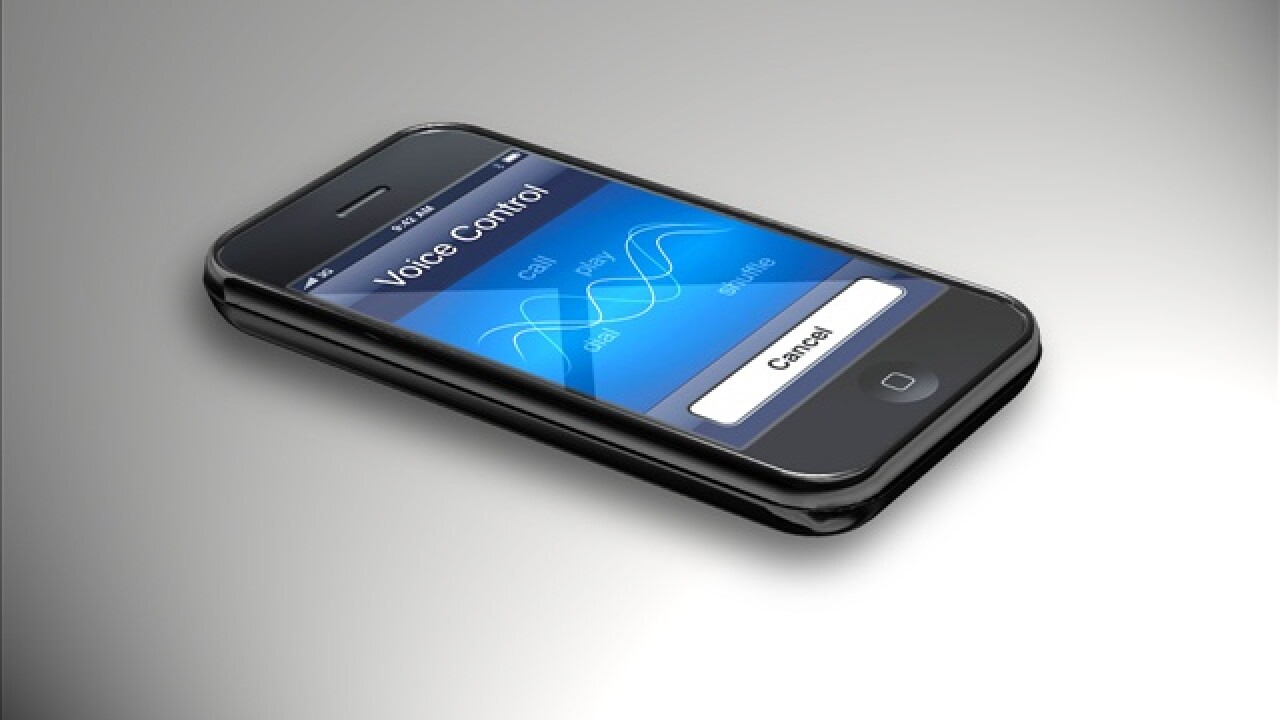 (CNN) — Harvard PhD student Daniel Nadler is trying to bring a really rudimentary version of the movie “Inception” to life with a new iPhone app that aims to help you “program your dreams.”

Called Sigmund, the 99-cent app builds off of pre-existing sleep science to help people “program” the content of their dreams from a list of 1,000 keywords. After you select one to five words from the list, a sorta-soothing, sorta-robotic female voice reads the words you select during the deepest moments of your sleep cycle – the REM cycles – when you’re most likely to dream vividly. In a sleep study that was the basis for the app, 34% to 40% of participants’ dreams were memorably altered by the suggestive readings, he said.

“Obviously what goes on in the sleeping brain is not entirely remembered so it could actually be a higher incorporation rate,” he said.

You don’t have to fall asleep to the sound of the voice repeating the same words over and over. Before you go to bed, you tell the app what time you’re going to sleep and what time you plan to wake up. It reads the words you’ve selected only during the points in your sleep cycle when you’re most likely to be dreaming, based on averages of when REM cycles tend to occur. So if you’re sleeping 4 hours, you’ll get the words at different times than if you’re sleeping for 8 hours. The iPhone sits next to your bed and plays the words over its internal speaker.

How well it works and whether consumers will be comfortable with the idea of programming dreams remains to be seen, however. Nadler, who is studying economics but has a fellowship at Harvard’s Mind/Brain/Behavior Initiative to research sleep-dependent learning, said his team combed the dictionary for words that would influence dreams in positive ways only.

But if you take a look at the list of words offered by the Sigmund app, it’s pretty easy to imagine some dreams that would be totally creepy, if not downright terrifying. A dream, for example, that includes “mountain,” “meadow” and “rain” might be soothing, but throw in “tiger” and “anaconda” and, depending on your sub-psyche, things could turn south. I tried the app last night and didn’t sleep well at all because I was so worried that the “panda” I selected would attack me instead of being cute.

Also unnerving: There’s a “romantic” category of words that includes bland-enough stuff like “boyfriend,” “girlfriend” … but also “sex,” “nightclub,” “bikini,” “lover” and, weirdest of bunch, “flute.” There’s something unsettling about letting loose these sorts of randomly grouped words on your subconscious.

“We took out any verbal stimuli that has any potential negative connotation because we don’t want people reinforcing any negative emotion that they may have, much less dreaming about things that may cause them to harm themselves,” Nadler said. But take a look at the “adventure” category and it’s pretty easy to see how “army,” “battle,” “combat” and “harem” could have “potential negative connotations.”

Nadler obviously didn’t design the app for these reasons. He wants to end nightmares. People can, of course, choose whichever words from the list they’d like. It’s not like you have to have a dream about a “battle” with a “zebra” unless you’re working on a really weird screenplay. And Nadler says the app has been pretty successful at helping people to avoid recurring nightmares and to replace them with dreams of their choice.

Some of the app’s early users agree.

Romain Zamour, a 23-year-old Yale Law student, said by e-mail that the app “makes me dream more” and changes his sleeping consciousness in interesting and unexpected ways:

“Sigmund influences your dreams in subtle ways. For instance, one night, I entered the words: ‘black cat.’ I did not dream about a black cat. I had a very vivid dream of walking around Paris in the evening with a girlfriend. But, at a decisive moment in the dream, a black cat appears and watches us silently. This is really fascinating: you wake up in the morning, you know that the words you chose probably influenced the dream, and you try to figure out how.”

“I entered ‘running, mountains’ the first time it worked and had a really vivid dream jogging on a trail in the Sierras, a place that I had been to a number of times. It really took me back there.”

Still, it’s not something she wants to do all the time, she said by e-mail:

Nadler, who created the app with the help of two other developers, hopes more people will be making “events” out of their dreams in the future. As people get busier and busier, he said, there’s all the more need for people to get entertainment or professional value out of their dreams. Eventually, he hopes people will be able to use apps like this to program studying and learning into the dreams as well.