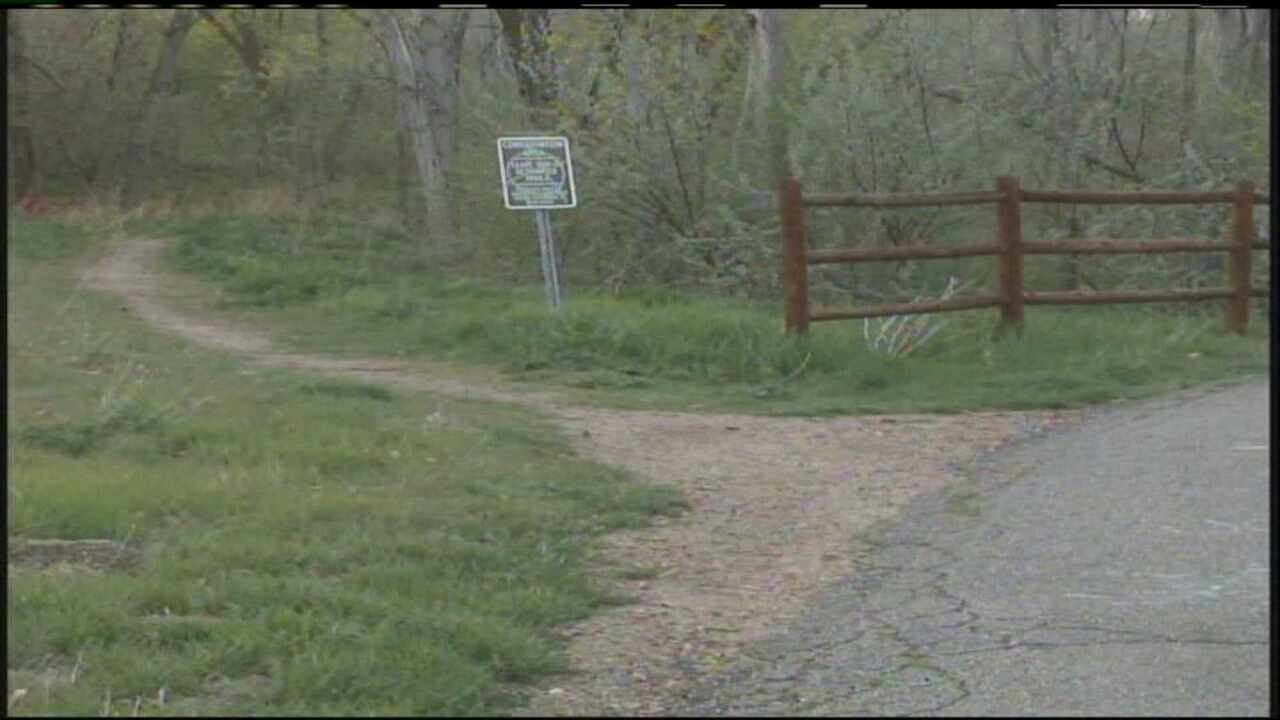 TAYLORSVILLE -- A woman told police that a man attempted to sexually assault her while she was walking along the Jordan River Parkway Trail Tuesday afternoon.

The 22-year-old victim says she was assaulted while she was out walking her dog near 3900 South by an area next to the river at about 2:30 p.m. She reported the incident to Taylorsville Police at about 4 p.m.

The woman says she was walking along the main trail and then started following a side trail, into a secluded, wooded area with high brush. She told police that a man with a knife approached her from behind and tried to sexually assault her.

The victim fought with the suspect and got away, but suffered some bruises. She ran to the nearby Callaway Apartments, where she told her story to a friend, who called the police.

The victim told police she does not know the attacker.

"I just try to stay off the trails alone," said Dolores Ramirez, a Jordan River Trail walker.  "Unless I'm with my boyfriend or a male figure, because really you never know what is going to happen."

The woman describes the suspect as a white male, in his 30's, about 5 foot, 8 inches tall, and weighing about 150 pounds. He was described as having short, dark hair and appeared clean shaven. He was wearing a black hooded sweatshirt.