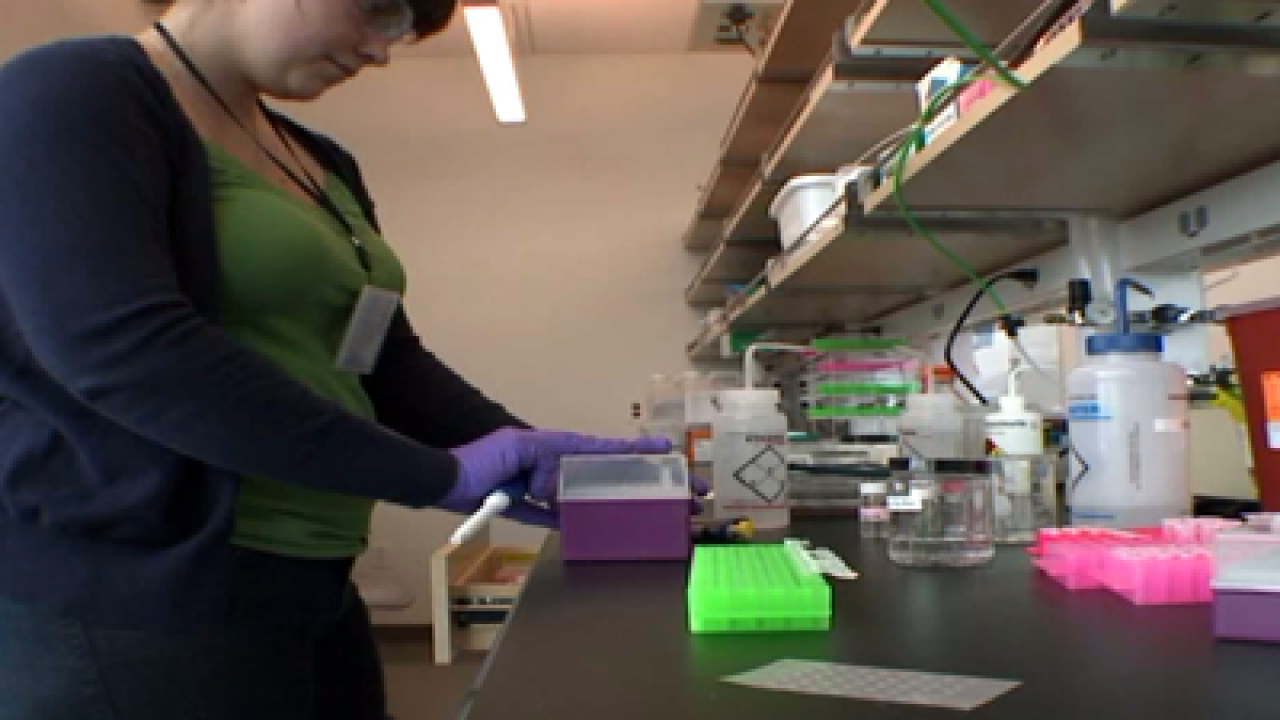 SALT LAKE CITY -- A new government facility promoting science, technology and research will open its doors to the public on Thursday.

The 200,000 square foot Utah Science, Technology and Research (USTAR) facility at the University of Utah will be home to the Brain Institute, the Nano Institute and the university' s Dept. of Bioengineering.

Ted McAleer, director of USTAR, says the University of Utah's research facilities are one of the best in the nation.

The USTAR institution has already brought $80 million in grants, filed patents or disclosed 140 inventions and launched or relocated 10 companies.

"What we do is invent stuff. And we also have interest in inventing things that folks can use. We are interested in doing things that are going to change human health. We don't know. We have some experience. We've been involved in startup companies and things before but that's not what we do," said Dr. Marc Porter, one of the professors at the institute.

USTAR also has a center operating at Utah State University and they have offices around the state helping connect businesses to the technical expertise and developments at the universities.