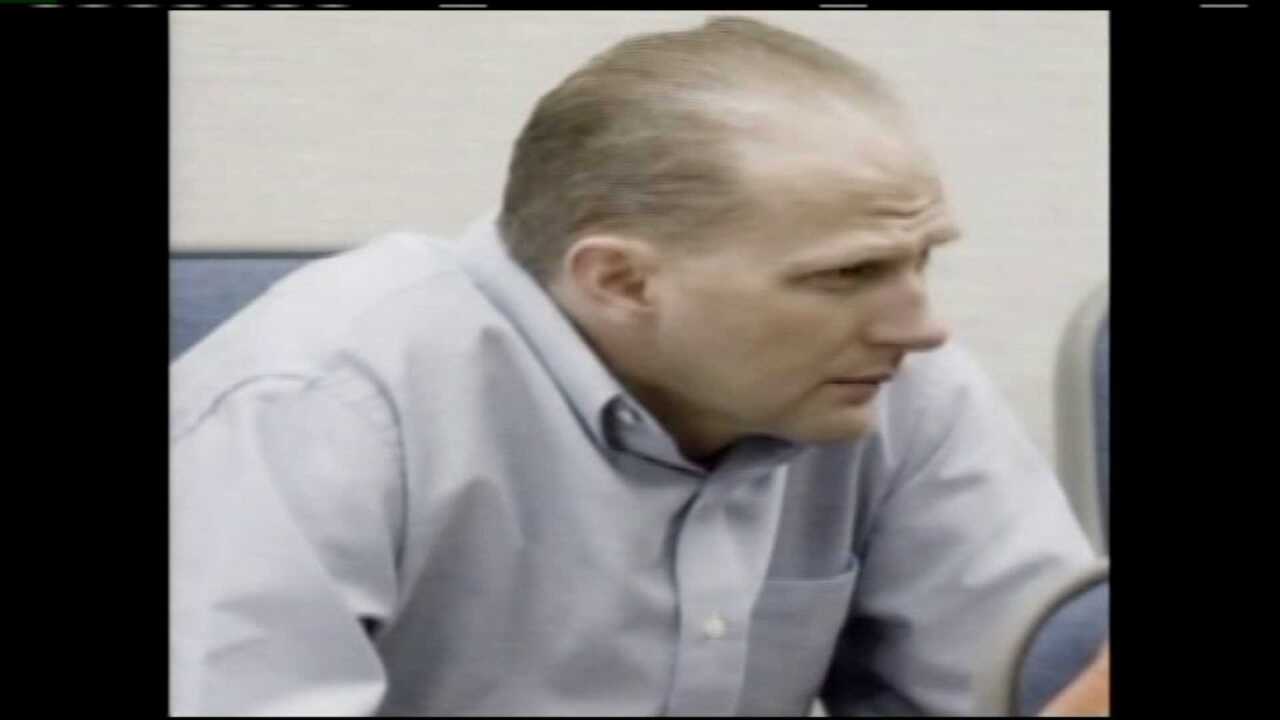 PROVO -- A man suspected of more than a dozen child sex abuse crimes has been declared incompetent to stand trial.

Lonnie Johnson, 38, appeared in court Wednesday for a competency hearing on 20 counts of child abuse in Utah County. He has already been convicted of sexually assaulting a teenager in Washington State.

Medical professionals testified during the hearing about the progress Johnson has made so far, with evaluations going back a decade. They stated that he has trouble with verbal communications, but can communicate visually. One doctor did say Johnson would be able to stand trial, but it would be very difficult to translate everything in the courtroom to visual communication.

The judge ruled that Johnson's competency has not changed and he will not stand trial at this time, a ruling prosecutors say they'd expected.

"I wanted to advocate more for the victims. I thought that in the interest of justice and an officer of the court, I had to go along with what the evidence was and that was that he is not competent and there is no evidence that he is going to be likely to be restored competence," said Craig Johnson, Deputy Attorney for Utah County.

Prosecutors say their next step is to undergo a civil commitment process to determine whether Johnson is a risk to the community and whether he should be committed to the state hospital or another facility.

The case has gained national attention after a Utah judge ruled Johnson incompetent to stand trial and freed him from a state hospital.

The case inspired an amendment to a current Utah civil commitment process law during the last legislative session. The previous law had limited consideration of a threat based on potential of physical harm, but the amendment extended the threat to include sexual offenders and their likelihood to re-offend.