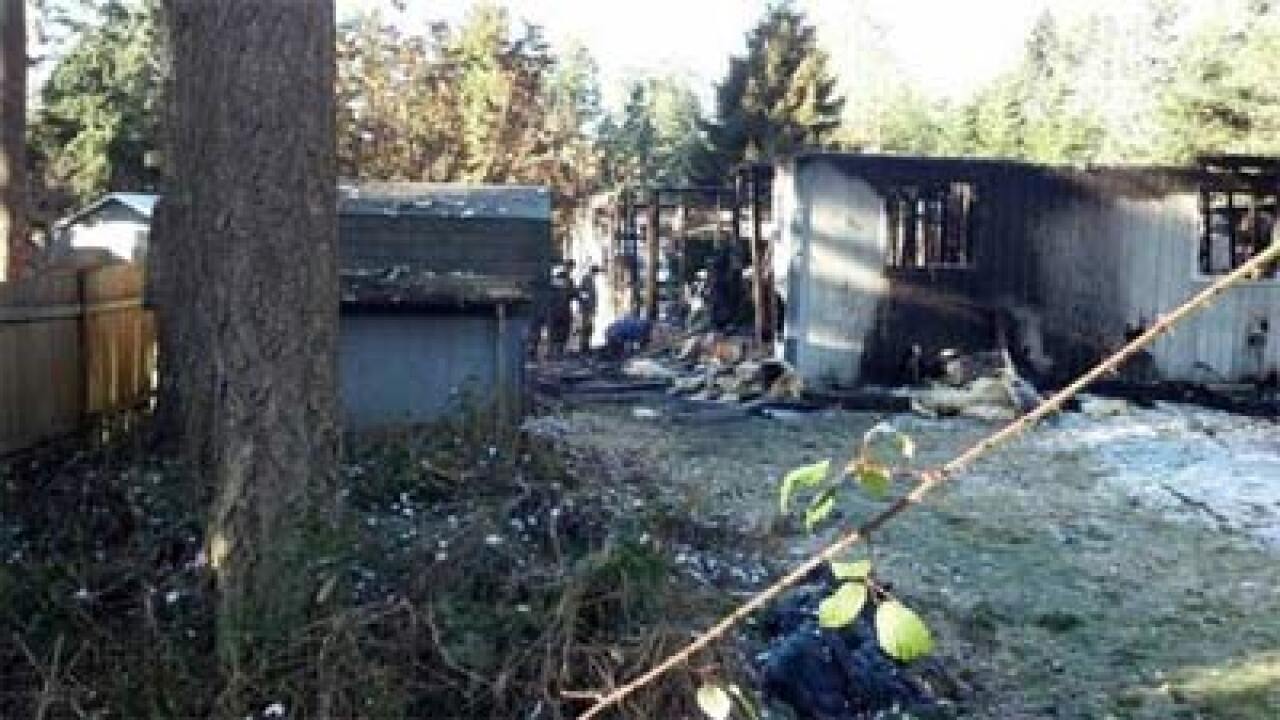 The Washington dispatcher who took a call from a social worker the day Josh Powell set fire to his home, killing himself and his two sons, has been reprimanded, according to documents obtained by The Salt Lake Tribune.

Elizabeth Griffin-Hall, a child protective services case worker, called emergency officials just after noon on Feb. 5, telling a dispatcher that she had just been locked out of the Powell home and feared for the life of Charlie and Braden Powell.

“They have to respond to emergency, life threatening situations first,” the dispatcher told Griffin-Hall.

“This could be life threatening!” she shot back. “I’m afraid for their lives!”

The dispatcher, David Lovrsk, said he would try to get a deputy over to her. Minutes later, Griffin-Hall made a second call to report the explosion and fire.

The dispatcher's behavior in the call received national attention and many say he'd handled the situation inappropriately.

Documents released on Wednesday indicate that the dispatcher has received an official written reprimand from the assistant director of Law Enforcement Support Agency (LESA), a dispatch agency in Pierce County.

The letter notes confusion on behalf of the dispatcher and a delay in calling for emergency crews, but does point out that the dispatcher had listed the call as a priority two situation, or "a situation with imminent danger to life or property that is occurring now or just occurred," rather than a routine or non-emergency call.

It notes four violations of LESA policies, including "increasing the sense of safety and security through our community by gathering, processing and providing timely and accurate information."

The letter says that the dispatcher should have handled the call better, and he "has been the first to admit that."

"You have undergone local and national scrutiny, have admitted your errors and have identified the way you will correct and improve your call handling in the future," the letter said.

The letter goes on to say that the public trust had been shaken and, with the deadly outcome of the situation, formal discipline was necessary and appropriate.