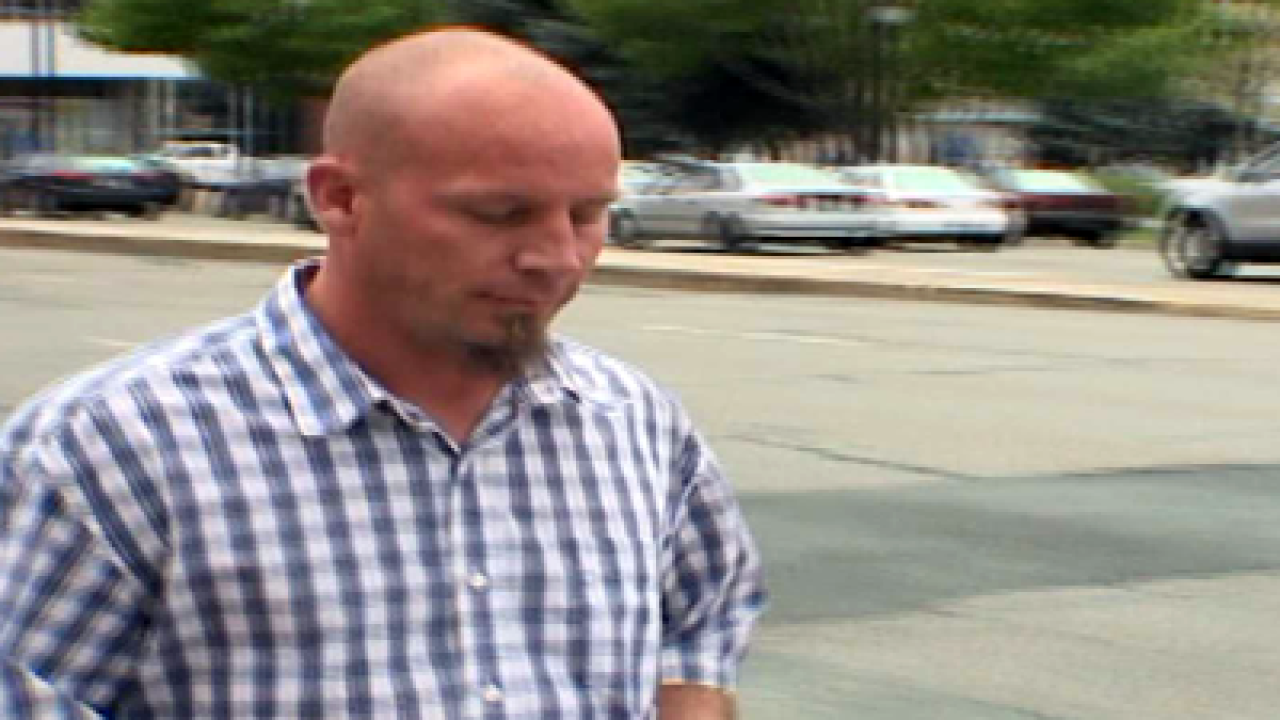 Scott Womack was charged in U.S. District Court with eight misdemeanor counts of "deprivation of rights under color of law." He surrendered to the FBI and pleaded not guilty during a brief appearance on the charges Wednesday.

"No comment, thank you," Womack told FOX 13 as he left the courthouse.

In charging documents, federal prosecutors accused Womack of forcing women to remove their clothing and expose themselves to him during traffic stops as a Box Elder County Sheriff's deputy in 2010.

One of the alleged victims, 18-year-old Tamsen Reid, filed a lawsuit last year against Womack and Box Elder County over a traffic stop. She claimed Womack told her there was a warrant out for her arrest and she needed to be searched.

"He said I could either go down and do full processing and booking which would take four hours, or I could agree to do a brief strip search," Reid told FOX 13 in August 2011, shortly after filing the lawsuit. "So I did that, because I didn't want my mom to know."

Reid claimed she was taken to Womack's patrol car, where he asked to look for piercings and tattoos to verify her identity.

"He asked to see if my downstairs was pierced and I wasn't going to do that. Then he just let us go," she said.

Reid said she later found there was no warrant. She claimed that when she tried to complain, Box Elder County rebuffed her. She filed a lawsuit. Last year, another woman filed a similar lawsuit against Womack and the sheriff's office.

"What he did to these innocent women is just despicable," Reid's attorney, Robert Sykes, said Wednesday. "I mean, it's appalling."

"The investigation is ongoing and if anybody does have information that they think might help the FBI, they're asked to contact us," she said.