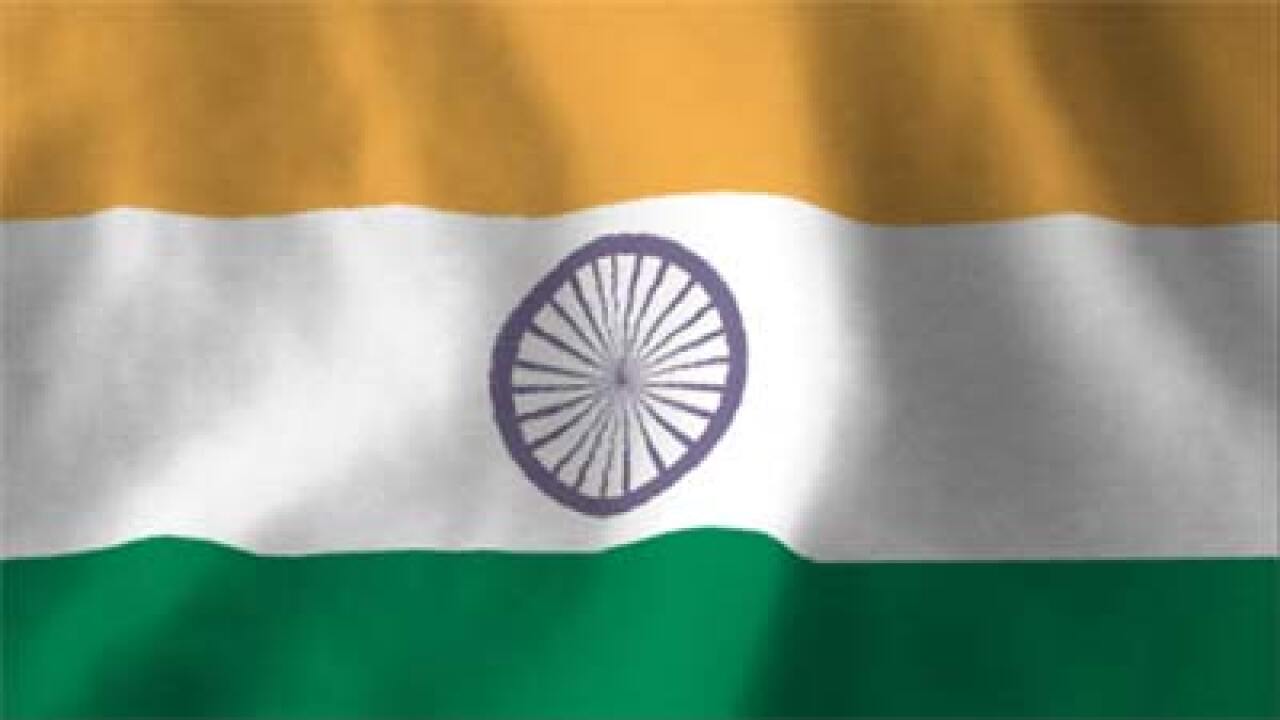 NEW DELHI (CNN) — India said Thursday that it had successfully carried out the maiden test flight of its longest-range nuclear-capable missile, which can apparently travel more than 5,000 kilometers.

The missile, whose stated range of about 3,100 miles puts major Chinese cities within its striking distance, was fired from the coast of the eastern Indian state of Orissa.

The Indian defense minister, A.K. Antony, congratulated the Defense Research and Development Organization for the “immaculate” success of the missile launch.

India says the missile development is not an aggressive initiative and that its military program is based on building a credible minimum deterrent with a “no-first-use” policy.

“Our missiles are purely for deterrence,” Ravi Gupta, a spokesman for the Defense Research and Development Organization, had said ahead of the launch.

In November, India successfully tested the fourth version of Agni, meaning “fire” in Hindi, with a range of 3,500 km. Built years earlier, Agni I could travel 700 km, according to Indian defense authorities.

India borders two nuclear-armed states — its arch-rival Pakistan; and China, with which it fought a brief but bitter war in 1962.

The flight of Agni V is a significant move to demonstrate India’s technological competence, Uday Bhaskar, a strategic expert, said earlier this week.

But the home-grown missile will undergo several tests more before it becomes fully operational, he said.

A successful experiment, Bhaskar said, would bring India closer to the group of nations capable of building intercontinental missiles.

Currently, the five permanent member nations of the U.N. Security Council — the United States, China, Russia, Britain and France — are thought to have developed such technology, he said.