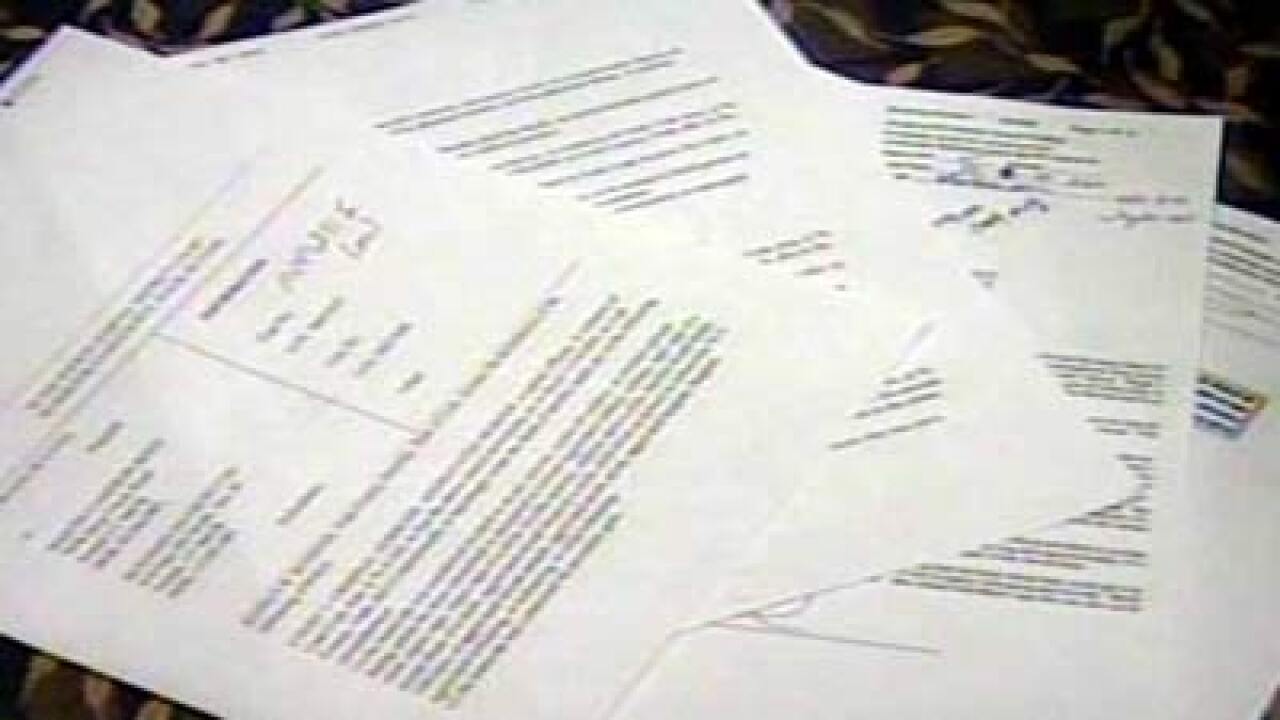 PROVO — A couple once accused in the murder of a BYU professor have suffered a setback in their lawsuit against Utah County.

Roger and Pam Mortensen are suing Utah County for arresting and charging them with the murder of former BYU professor Kay Mortensen, Roger’s father.

The couple was ultimately exonerated, but the US Supreme Court has ruled that police officers who testify before grand juries cannot be sued. The Mortensens’ lawyer tells FOX 13 that the ruling means they will likely be unable to sue Utah County Sheriff’s deputies for their arrest.