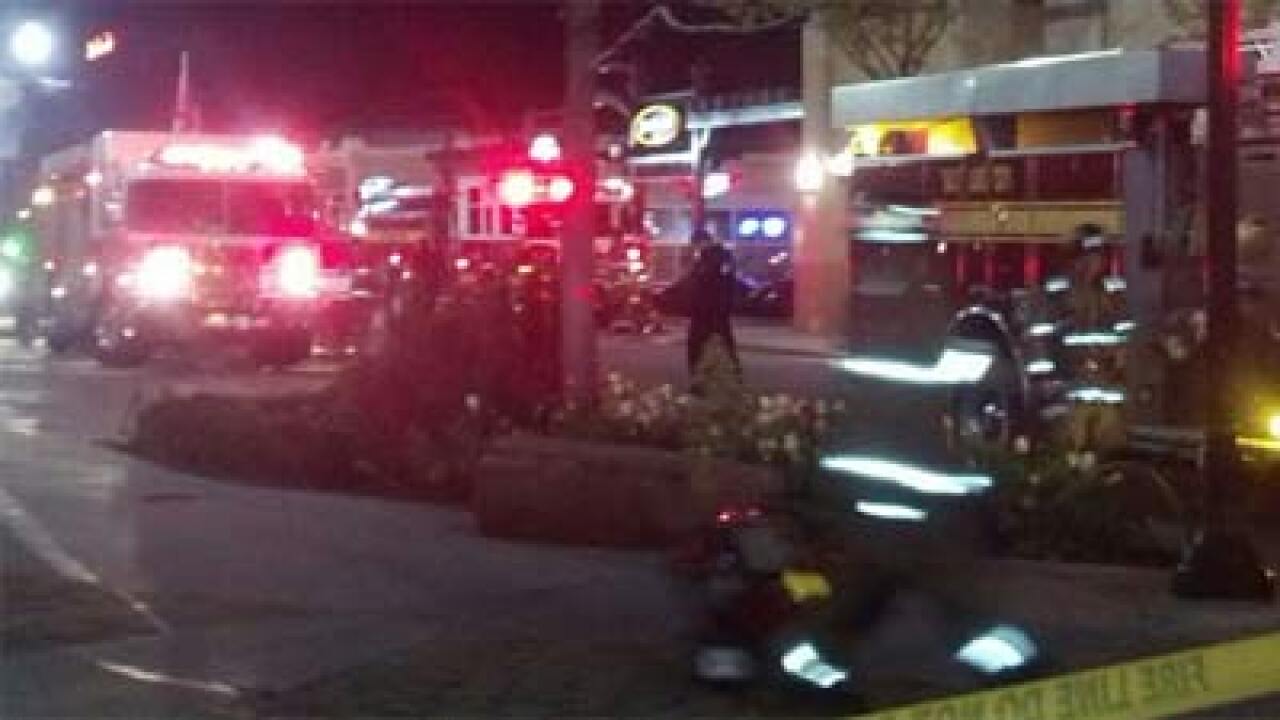 The Rumbi Island Grill at the Gateway in Salt Lake City was evacuated Wednesday night after reports of a strong smell of gas in the building.

Shortly after 9 p.m., the restaurant was evacuated after reports of a gaseous smell in the restaurant. Fire crews say they’ve traced the smell to a leaking freezer or refrigeration system.

There were patrons in the restaurant at the time, but most of the mall was already closed.

Several patrons had reported feeling sick and officials say two people–an employee at the Rumbi Island Grill and a security guard–were transported to the hospital as a precaution.