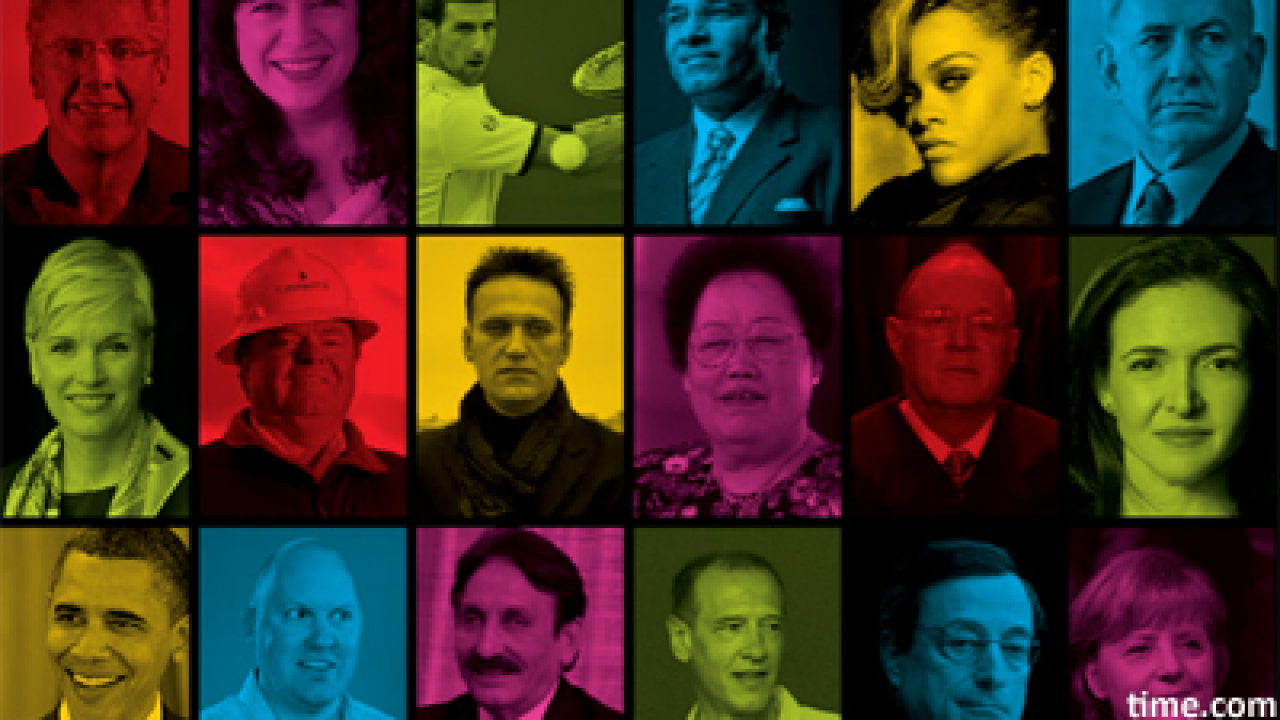 TIME magazine has released its 9th annual list of the 100 most influential people in the world.

The list features a variety of entertainers, political leaders, businessmen and even some controversial figures.

President Obama and Mitt Romney, his likely Republican challenger in the 2012 Presidential election, as well as US Secretary of State Hillary Clinton made the list.

Jeremy Lin and Tim Tebow were among the six professional athletes on the list. Singers Adele and Rihanna also made the cut.

The collective of hackers known as Anonymous were listed for their battle against perceived authority and growing list of well-known enemies, including the CIA and FBI.