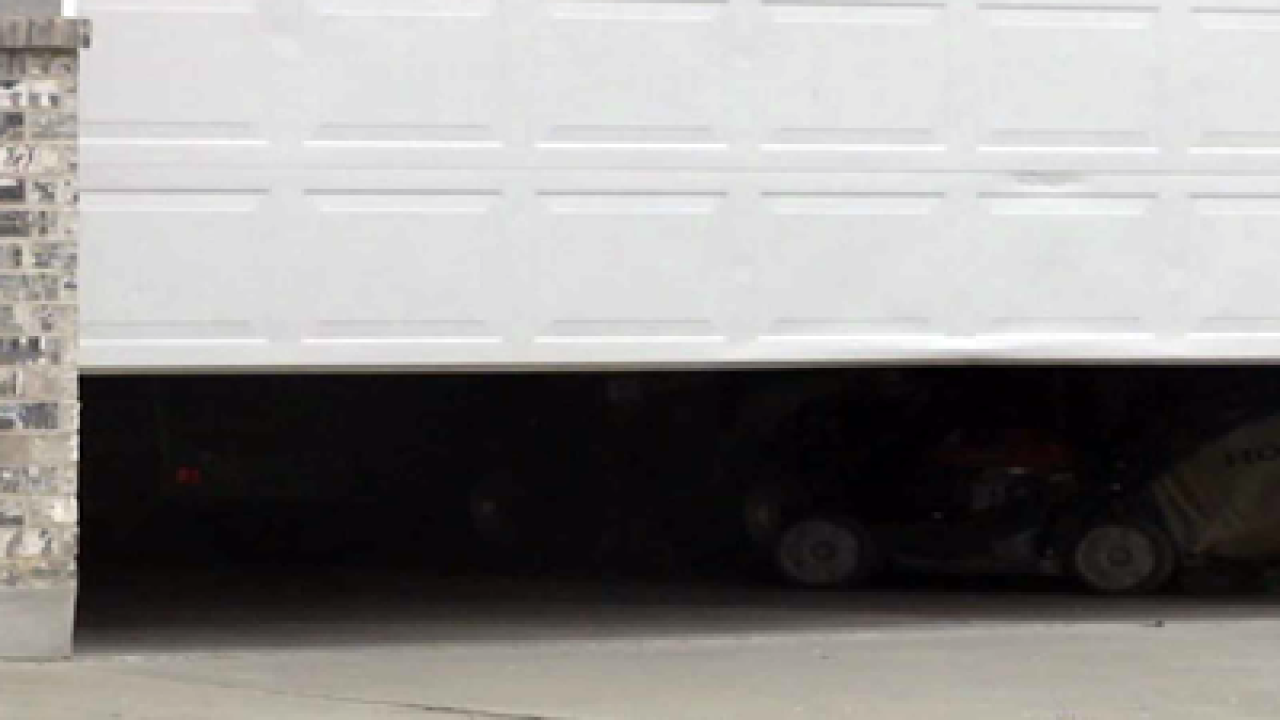 WEBER COUNTY -- Police in Weber and Davis Counties say there have been numerous reports of items being stolen from unlocked cars.

FOX 13 reported on Monday that there had been a rash of vehicle burglaries in northern Davis County earlier this week, including 17 in West Point, and now Weber County officials say their residents have been victim to similar attacks.

Officials say there have been at least 100 cases of burglaries, at least 20 in the last three weeks.

"It was actually my wife that noticed as she got in her car that the coin slot had been moved, sunglasses were moving. She didn't think much of it, thought the kids rummaged through it but then when the neighbor called and said, 'Hey, are you guys missing anything, or did you notice anything was different,' we realized we were affected," said Kevin Bergsjo, whose vehicle was broken into on Sunday.

Weber County Sheriff's Lt. Mark Lowther says that the burglaries aren't limited to one area, but say they face between 12 and 15 victims every night.

"It's actually gotten so bad it's to the point that if our patrolmen see a garage door open, they'll now stop and make contact with the homeowner and tell them to close their garage," said Lowther.

Cars are also being stolen out of garages because residents are leaving keys in the ignition. In almost all burglaries, there are no signs of forced entry, simply thefts of opportunity.

Officers don't have any suspects so far and are asking residents to take a few seconds to lock their cars and close their garage doors.